Ever wondered about the variety of all scary movies available on Netflix?

With the amount of content Netflix has stored in its library, without a proper guidebook to let someone know the most popular and famous movies on the international streaming platform, even a certified movie nerd would find themselves lost. Nevertheless, contrary to popular belief, the most common searches on Netflix do not consist of cliched romantic comedies, but rather lean more towards the wide genre of horror. In short, if a horror junkie ever finds themselves in front of a logged in Netflix account, it is needless to say that they would have the time of their lives losing themselves within the plethora of scary movies on Netflix, quite literally. 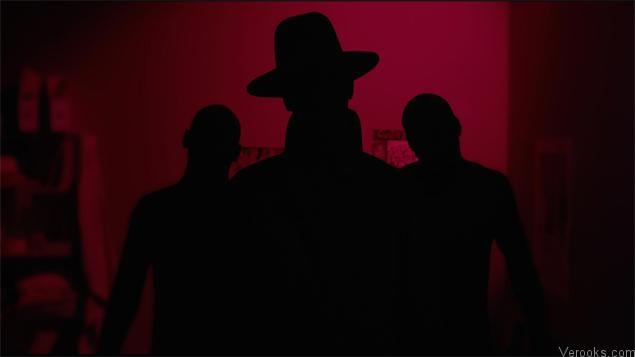 Its 6th in our list of Scary movies on Netflix; Most of the content listed among the top scary movies on Netflix fail to leave a burnished impression of fear upon one’s heart, mainly due to the fact that despite the ominous flashings of “Based on a true story” during the intro and outro of a horror film, most of the viewers have not experienced a paranormal activity ranking even close to the bone-chilling horrors of the movie. Thus, when a documentary is made which tackles the worst nightmare of a human, quite literally, it leaves a mark.

The 2015 American documentary film The Nightmare directed by Rodney Asher focuses upon the terrifying experiences of sleep paralysis belonging to eight different people. Sleep paralysis is a petrifying phenomenon experienced by 50% of the population at least once during their lifetimes when the real-life horror of being paralysed entirely is accompanied by terrifying hallucination drilling inexplicable fear within the victim, and it is exactly this point which results in people ranking The Nightmare near the top of the list of horror movies on Netflix. 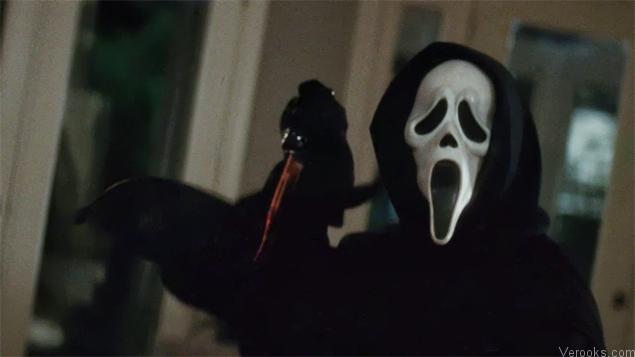 Its 5th in our list of Scary movies on Netflix; A very important reason why all the horror junkies who basically live off the large number of scary movies on Netflix tend to antipathize with the streaming application is due to the fact that half of the instalments of the classic horror film Scream are not available on Netflix, the original 1996 film by Wes Craven being one of them.

Nevertheless, all Halloween enthusiasts tend to don their Ghostface masks and prepare to watch the highly successful sequel of the film, Scream 2, on their favourite day in October in front of their most favourite platform. Scream 2 introduces several new characters besides Sidney who unknowingly sign up for another roller-coaster ride of slasher thrills where apparently killing the original owner of the Ghostface was not enough to inhibit any new murderers filling up on the vacancy of a friendly neighbourhood masked killer. 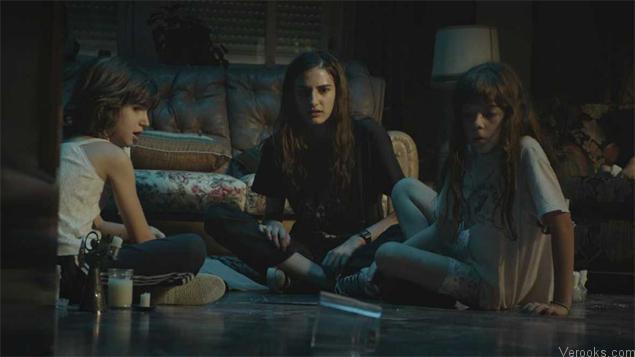 Its 4th in our list of Scary movies on Netflix; One worthy mention of a horror movie which was released in late 2017, is Verónica, which is indeed a unique case within the library of scary movies on Netflix, owing to the fact that it hasn’t even been a year since it was released to the public, but critics have already recognized the movie as one of the scariest horror films ever made, and that says a lot. Directed by the famous Paco Plaza, Verónica revolves around a quite common plot of young children falling prey to the evils residing within a Ouija board, but what makes this film unique is the ending segment which finally ties all lose ends of the movie together in a delicately formed knot.

The movie is quite loosely based upon the 1991 Vallecas case where a real young girl named Estefanía Gutiérrez Lázaro was mysteriously found dead months after she had undertaken a séance with her friends in an attempt to speak to her deceased boyfriend. Verónica, who is portrayed by rising star Sandra Escacena in the film, goes through similar events throughout the film which begins with her attempting to contact the dead with the help of a Ouija board on the event of a solar eclipse. 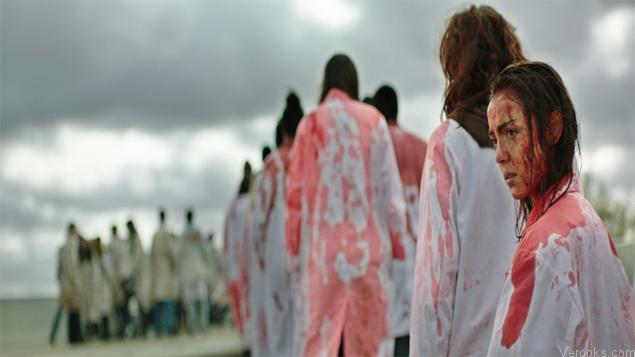 Its 3th in our list of Scary movies on Netflix; The 2016 horror flick Raw which is available among several other scary movies on Netflix calls for a special notice of not being recommended for the faint of heart. It is to be well noted that the aforementioned warning is not a mere disclaimer for people who claim to have watched the entirety of The Exorcist in one sitting without any mental repercussions – yeah, right – because this movie is infamously known for its cannibalistic trip right down to grotesque land, owing completely to the fact that the vegetarian lead of Raw grows a particularly disturbing addiction towards human flesh after a rather disturbing carnivorous hazing session at school. 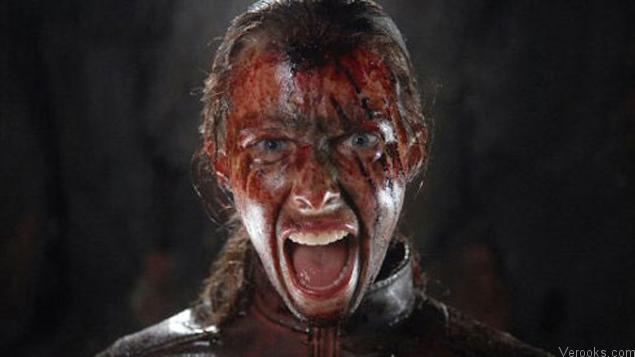 Its 2th in our list of Scary movies on Netflix; With an all-female lead cast, the 2005 British horror flick The Descent is popular among frequent visitors of the hemisphere of horror movies on Netflix, which is the nightmare of all spelunkers around the world. The movie revolves around a group of murky cave enthusiasts who accidentally find themselves fighting and killing for their lives, defending themselves against carnivorous creatures, in what seemingly began as an innocent trek through the caves of the Appalachians.

The Descent might easily be pegged for a horror flick thriving upon helplessness and claustrophobia experienced after the ensemble finds themselves stranded inside a cave overlooking a collapsed cave mouth for the first half of the film. The actual fun starts when the flesh eating monstrous creatures are introduced in the second half, which threatens the very roots of friendship among the tightly knit group of spelunker women. 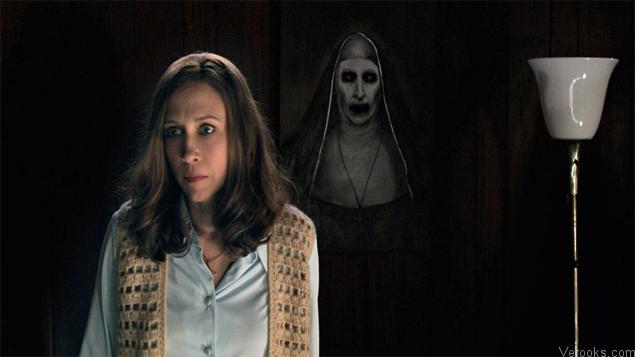 Its 1th in our list of Scary movies on Netflix; The first thought that comes to someone’s mind when they hear the mention of that one 20th century horror movie which rendered even those with the bravest hearts quite unable to do anything but stare rather accusingly at the cellars of their houses, is most definitely the first franchise of the legendary horror series, The Conjuring.

This movie follows the life of two supernatural investigators, Vera Farmiga and Patrick Wilson as Lorraine and Ed Warren who decide to reach out a helping hand to that one family being terrorized by the restless spirit of a dead woman, because who wouldn’t, right? With its everlasting class and famed reputation, The Conjuring definitely ranks at the peak of all available scary movies on Netflix up to date.

Choosing the best television series of all time, or making a selection of the best, is not easy for … END_OF_DOCUMENT_TOKEN_TO_BE_REPLACED