It’s been a long time that tv series came into life and people got addicted to them. I am going to tell you here about best netflix series of all time 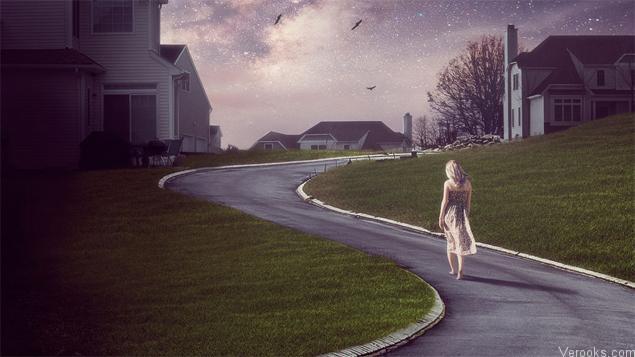 Its 10th in our list of Best Netflix Series; A mystery, drama and science fiction wrapped into one, the OA has it all. A blind young woman tells her story of having disappeared for 7 years, and gaining her sight back. Her miraculous return is skewed as some believe she may be dangerous, and others, trust her enough to listen to her story. Although there are a few moments where the script may have been taken too far, The OA is hard to stop watching. It’s
dark and full of mysteries, a seriously unique Netflix show. 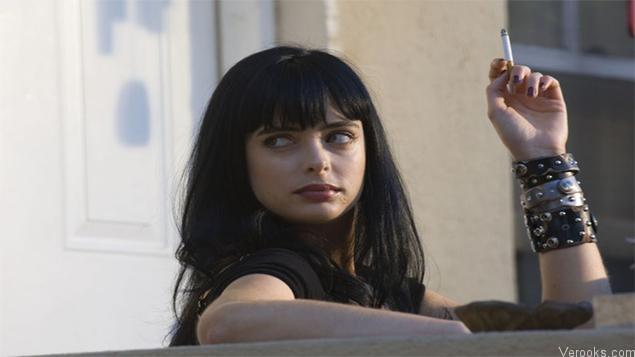 Its 9th in our list of Best Netflix Series;  Jessica Jones is a freakishly strong women with many problems. Although there are action scenes, it is more a drama than anything. We are taken to the behind-the-scenes of a superhero woman, who wants nothing more than to be unnoticed and drunk. The first season pits her up against a mind-controlling man, and the second season takes a look at how she became super-powered. Both seasons are captivating as we see Jessica Jones attack her problems with all her force. 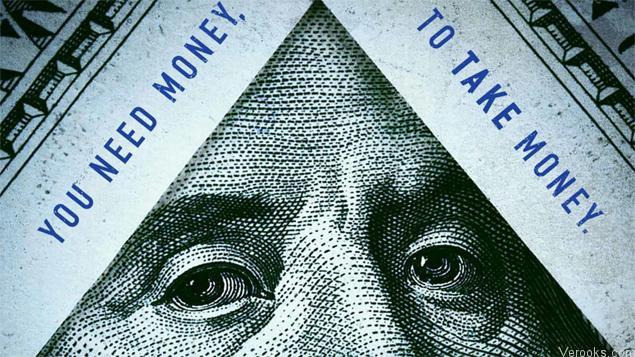 Its 8th in our list of Best Netflix Series; Dirty Money is exactly what it sounds like. Each episode highlights a different incident, beginning with the Volkswagen scandal in 2008 and ending with a look at America’s Donald Trump and his shady business deals. This American documentary series exemplifies corporate corruption that enrages its viewers, as it should.Netflix really took the saying “follow the money” to its core, and did exactly that. It explains in details some greedy schemes that every consumer should be made aware of. 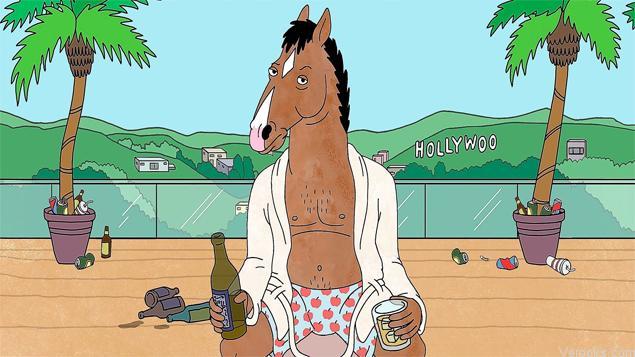 Its 7th in our list of Best Netflix Series; It can take a few episodes to really make its impact on you, but trust us, it will. It is an animated series that has clever script-writing that touches on many deep topics, most notably depression. Bojack Horseman is a washed up Hollywood star who plans his big comeback, along with his ghostwriter. The sitcom sets anthropomorphic animals and humans together, however, ironically enough the main character, a horse, becomes the most human of them all. The series will make you laugh, smirk and hurt along with the main character, who knew an animated series could be so touching? 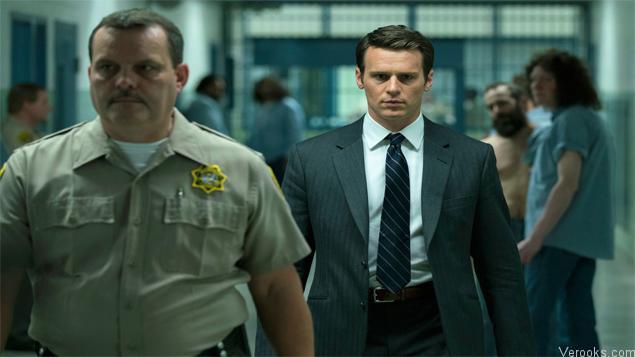 Its 6th in our list of Best Netflix Series;  Mindhunter follows two FBI agents as they defy the norm of the 1970’s in profiling their suspects. The viewer is given more than the typical FBI agents interviewing and catching their suspects storyline. It dives deep into two real-life agents lives as they begin to successfully profile and catalogue serial killers. It is a fascinating exploration in how the profiling science came to be what it is today and beyond that, the viewer is brought more behind the scenes than the typical crime show as it showcases how the job impacts the agents personal lives. 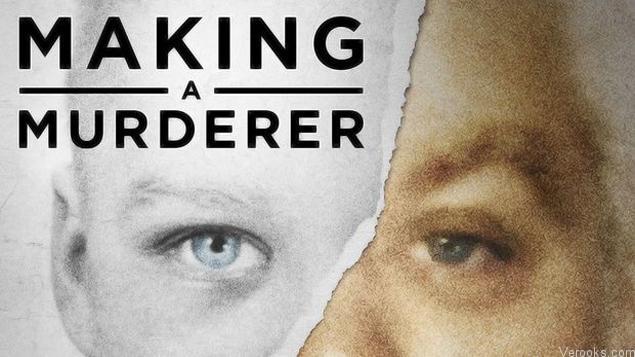 Its 5th in our list of Best Netflix Series; A documentary TV show which follows Steven Avery as he is imprisoned for 18 years, then released when DNA proves his innocence, and soon after his release is accused of murder. It makes you question whether Avery was made into a murderer in prison, or if the police did by framing him. It was filmed for over 10 years, and makes for a real crime story that Netflix showcased perfectly and has since become a viewing sensation. 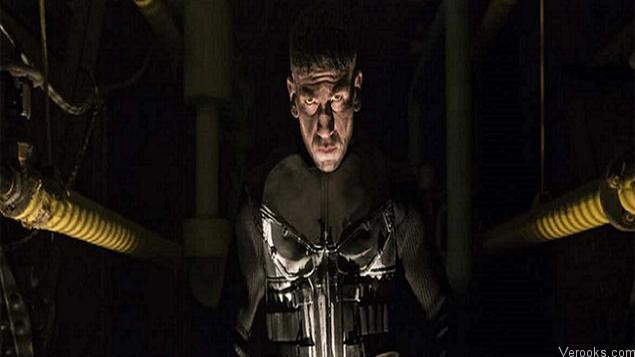 Its 4th in our list of Best Netflix Series; Frank Castle (Jon Bernthal), an ex Marine, seeks revenge on whoever killed his family. During this he ends up uncovering a much larger scheme than just what happened to him and his family. It is filled with fighting and action, but in the end really takes a raw emotional look at who ‘the Punisher’ really is, when not having a war to fight. Marvel and Netflix team up together and create a series which goes above and beyond the original plot. 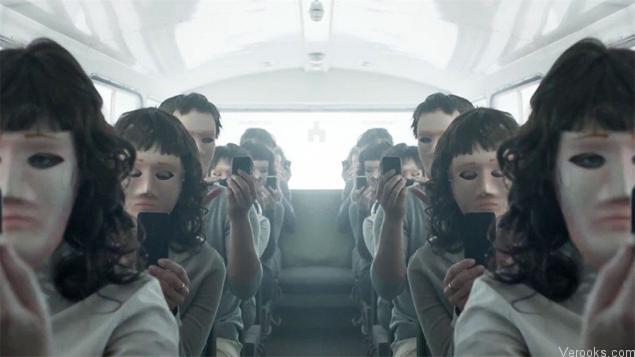 Its 3th in our list of Best Netflix Series; If you haven’t heard of Black Mirror, you need to go watch it now. Each episode outlines the dark, eery possibilities that the near future could bring with intertwining humans and technology. From memory implants which record everything seen and done by all humans, to technology which allows you to communicate with the deceased, Netflix did not hold back. This series is captivating and thought provoking, everything a great show should give you. 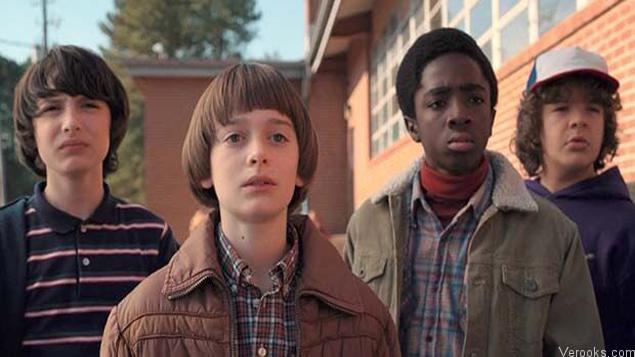 Its 2th in our list of Best Netflix Series; Set in the 1980’s this sci-fi thriller is a must watch. A young boy (Noah Schnapp) disappears and his mother, friends, town sheriff and a mysterious girl with powers set on an adventure to get him back from the ‘upside down’. The show has monsters, special powers and a young cast but is thrilling for everyone combined with the underlying government conspiracy theory. Also, the cast is just as amazing off-set as
they are on. 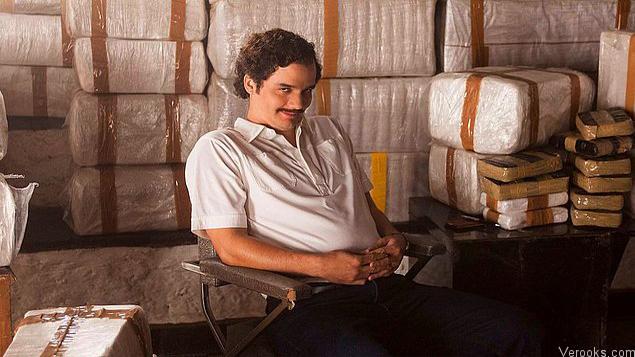 Its 1th in our list of Best Netflix Series; A brilliant series of crime, mystery and action. From the late 1970’s onwards, Narcos is based on the rise and fall of drug kingpin Pablo Escobar’s Medellin Cartel in Colombia, closely following the chase between DEA agents and Escobar himself. Although the series is fictionalized, many scenes align with history as Netflix consulted with the true DEA agents while creating the series. The combination of compelling characters, historical details and examination of the drug trade makes this series impossible not to bingewatch.

Choosing the best television series of all time, or making a selection of the best, is not easy for … END_OF_DOCUMENT_TOKEN_TO_BE_REPLACED