Tyler Perry movies are often extremely popular and well-known for starring Tyler in his eccentric role as Madea. Mabel “Madea” Simmons is basically the character of a semi-vindictive and sharp tongued elderly black grandmother who was created especially for the big screen debut of Tyler Perry.

Starting out as a petty playwright around the south-eastern states of the US, Tyler Perry starred in many popular productions such as I Know I’ve Been Changed and Woman, Thou Art Loosed pre-2000s, before finally landing his first Hollywood movie after the millennium – a theatrical adaptation of his first play featuring the beloved character of Madea. With the release of the Diary of a Mad Black Woman, the portrayal of Madea Simmons by Tyler Perry dressed in drag became one of the best attractions of all upcoming Tyler Perry movies, which had slowly begun to gain much attention and positive reviews in Hollywood around that time.

In addition to nourishing his Madea franchise on the silver screen, Tyler Perry had improved his reputation from that of a low-key comedian and filmmaker to that of one of the most sought-after actor in the comedic genre, enriched up to the point that Forbes had been compelled to single Perry out as the highest paid entertainment personality from the year 2010-2011. 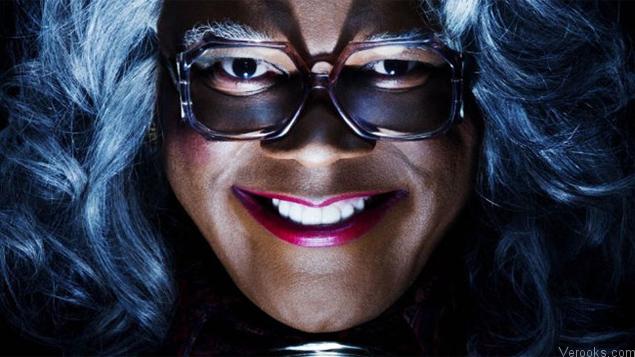 Its 5th in our list of Tyler Perry Movies; Another one of Tyler Perry movies revolving around his characteristic portrayal of Madea Simmons is 2016 comedy horror flick Boo! A Madea Halloween. Tyler Perry’s Boo! A Madea Halloween does justice to its title, as the movie tells the story of the time when Madea had found herself in the middle of a spooky Halloween night, her house getting terrorized by troublemaking children as well as real life ghosts and poltergeists and dealt with the entire situation in a very Madea-esque way.

As this movie was not adapted from one of Tyler Perry’s previous stage plays, it succeeded to bring in a whole new lot of fans of the respective genre to the theatres in October, 2016, thus earning a huge income of $74.8 million box office revenue worldwide. A sequel to Boo! A Madea Halloween titled Tyler Perry’s Boo 2! A Madea Halloween was also released in 2017, which did equally well with respect to its low budget at the box office once again. 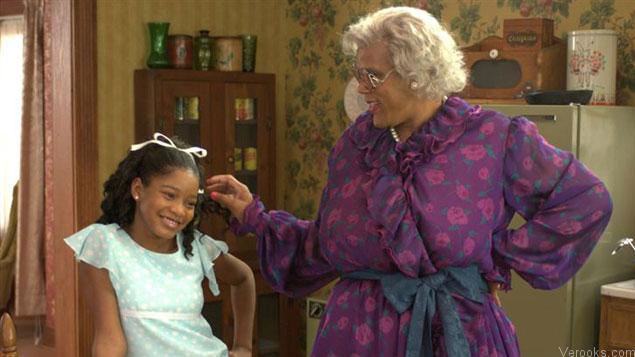 Its 4th in our list of Tyler Perry Movies; As an independent sequel to Tyler Perry’s Diary of a Mad Black Woman, Tyler Perry’s Madea’s Family Reunion became another top grossing Tyler Perry movies in Hollywood, with a massive box office earnings of $63.3 million worldwide.

With an austere budget of $6 million only, Madea’s Family Reunion was also a live adaptation of one of his earlier eponymous stage productions, and a direct addition to Tyler Perry’s Madea franchise.

Even though the movie reprises Tyler Perry in his drag costume dressed as Madea Simmons and contains as much of the snarky humour and misfit comedy as Tyler Perry movies normally do, Madea’s Family Reunion is listed in the dramedy genre due to its serious storylines addressing more sombre and grave matters which plague the lives of Madea’s darling nieces.

3. The Family That Preys 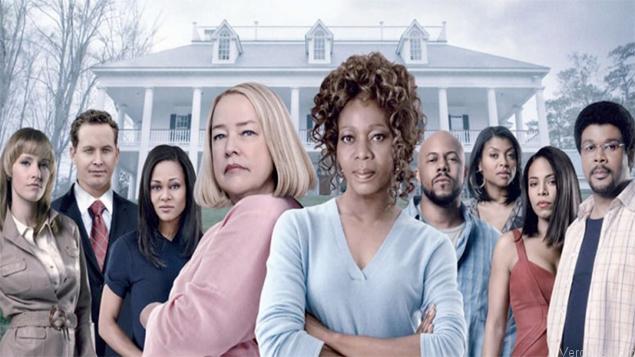 Its 3th in our list of Tyler Perry Movies; Everybody who has ever been slightly intrigued by Tyler Perry knows that his movies are basically categorized into two types – the ones where Tyler Perry stars in drag as grandmother Madea Simmons, and the ones where he doesn’t.  Although constituting a very small part, Tyler Perry movies with him not portraying the character of Madea, have proved to become one of the most critically acclaimed and appreciated movies in Tyler Perry’s library.

One worthy example of such movies would be Tyler Perry’s The Family That Preys. The Family That Preys is based on a script by Tyler himself, and can be praised as one of the best heart-breaking dramas ever. Focusing on the lives of two families in stark contrast with each other as per social constructs, The Family That Preys tells the moving story of the ill-fated entanglement of the love lives and business lives of both the families, which end up reconfiguring their futures.

2. Diary of a Mad Black Woman 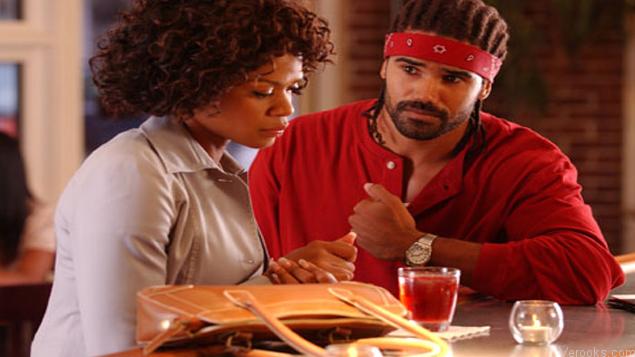 Its 2th in our list of Tyler Perry Movies; Tyler Perry’s Diary of a Mad Black Woman marked the first introduction of Tyler Perry movies and movies featuring the character of Madea Simmons to Hollywood back in 2005. Based on Tyler’s 2001 play of the same name, the romantic comedy Diary of a Mad Black Woman stars Kimberly Elise and Steve Harris in the lead roles of Helen and Charles McCarter, and revolves around the life of Helen, who upon getting thrown out by her cheating husband, decides to visit her daunting grandmother Madea for advice and support.

Madea, Joe, and Brian Simmons, all portrayed by Tyler Perry, proceed to play an important role in the progress of the plotline and the relationship between Helen and Charles. For a first-timer at the Hollywood big screen, Diary of a Mad Black Woman proved to become quite successful at the box office, earning a revenue of $50.7 million worldwide. 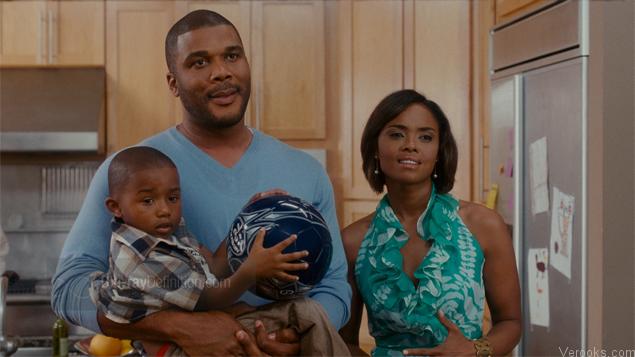 This movie, however, revolves around the lives of four married couples who suddenly begin to start unveiling secrets about their respective partners during a week-long escape to Colorado. Despite receiving mixed reviews about being too preachy by the critics, Tyler Perry’s Why Did I Get Married? succeeded in acquiring a $60 million box office revenue, paving its way for a future sequel titled Why Did I Get Married Too?, released in 2010.

Choosing the best television series of all time, or making a selection of the best, is not easy for … END_OF_DOCUMENT_TOKEN_TO_BE_REPLACED