There are over 90 films which have won the much coveted best film academy awards in terms of picture quality, cinematography, screenplay, costumes and art direction. The annual Academy Awards does not credit contemporary films alone because one will be surprised to note the presence of classical movies which have endured the generational divide, ranging from ‘TheGodfather’ to the film ‘Schindler’slist’. For an ordinary enthusiast, here is a brief description of the best academy awards films which everyone should consider watching. 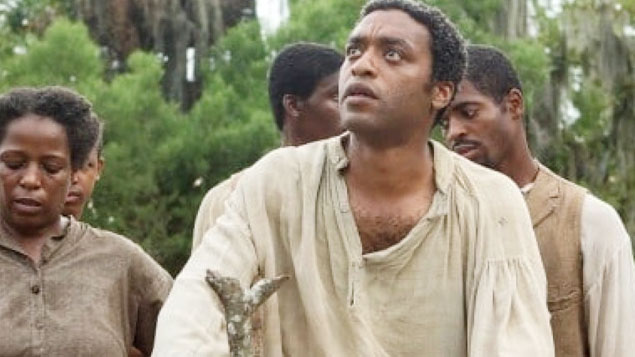 It is still fresh in the academy awards, a film that was produced in 2014 to highlight the plight of a black slave and it won the best supporting actress award within the first year of nomination. It takes enthusiasts back in history to the Civil War years when men of color were captured and sent to the South to serve as slaves. For an individual with a soft spot, this is the kind of film that will force people to shed tears because it reflects the long journey that the world has taken to abate slavery and racial prejudice. 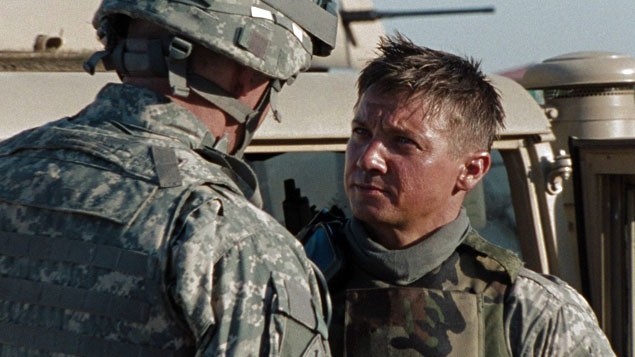 Are you the kind of person who loves movies with increased levels of aggression? If yes, this film offers the ultimate underdog plot, justifying why it had to triumph over Avatar in the best film academy awards night. It follows the death of an experienced and respected military sergeant, which leaves the soldiers in the hands of inveterate risk takers. He is thrilled by wars but on a positive light, he has a unique gift of defusing explosive devices. This is not a film for the faint-hearted because it is scary, yet engaging and realistic. 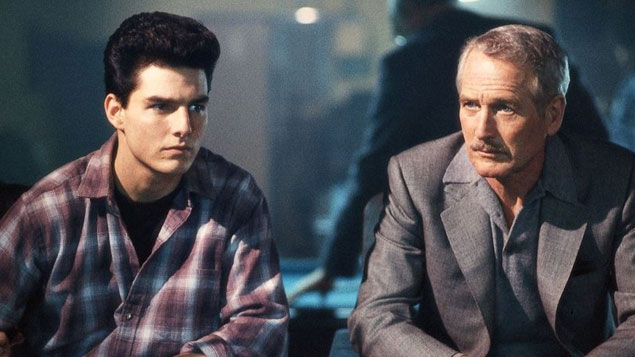 In the history of the best film academy awards, this is one of the rare pieces which was nominated for the best actor award seven times before winning it eventually in 1987. It features the story of a pool hustler who makes a dramatic return to the game by taking a talented, yet green student whom he teaches the essential scamming tricks that are needed to win. Unfortunately, the student employs showboat antics and this leads to a fallout. This is the kind of film that is appropriate for individuals who admire wit and treachery. 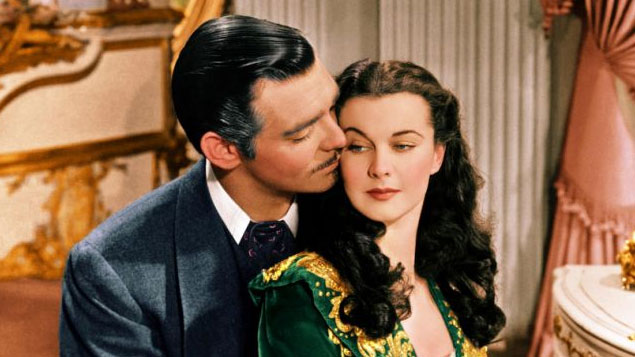 The epic film is reflective of the Civil War, a reason why it has been highlighted as one of the greatest film achievements in the history of American cinema. The film won a total of 8 academy film awards because of a good supporting actress, screenplay, exceptional picture quality and cinematography. It is centered on the life of little Scarlett, who ends up living on a sprawling plantation despite the fact that she had to survive the reconstruction and tragic history of the Civil War especially in the South. It is a painful reminder of the kind of segregation and inequality that was propagated at the time and at the end of the day, there is a lesson for everyone to take home. 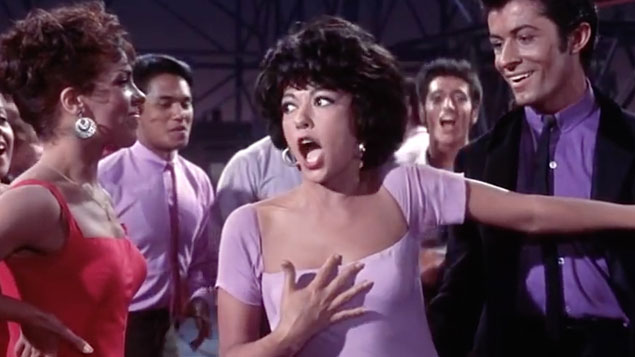 This is another classic film which has stood the test of time because it was filmed in 1962. During that year alone, the film won 10 best film academy awards because of its wonderful cinematography, sound, costumes, picture quality and art direction. It is a story of modern-day Romeo and Juliet characters who are entangled in gangs within the New York Street. One of the gang members falls in love with a partner from the rival gang and this hits up the situation. The film is ubiquitous with high school stages but the storyline is engaging. 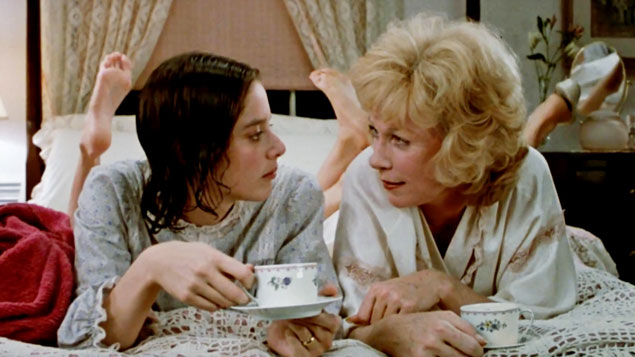 The Terms of Endearment won an Oscar Gold in the best film academy awards because it is a rare flick between a mother and the daughter. It also won the award of the best adapted screenplay as it plays the plot of a strong bond between a widow and her daughter. The daughter ends up marrying a teacher, which is against the mother’s wishes but the union soon crumbles asa result of infidelity and the daughter identified as Emma is forced to make a dramatic return to her mother. 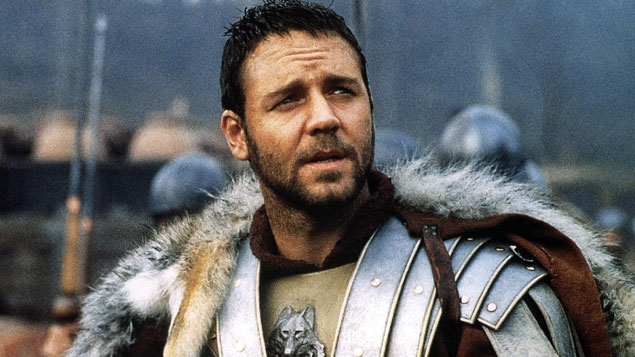 This is a historical drama film built around the lives of the Romans under a general identified as Maximus. Produced in 2000, it is yet another film which won several best academy film awards including the best picture award as well as the best actor award. One factor that makes it interesting and gluing for any film enthusiast is that it is based on the real events within the Roman Empire towards the end of the second century. Some of the historical facts that people consider unrealistic are actually brought to light in this film. 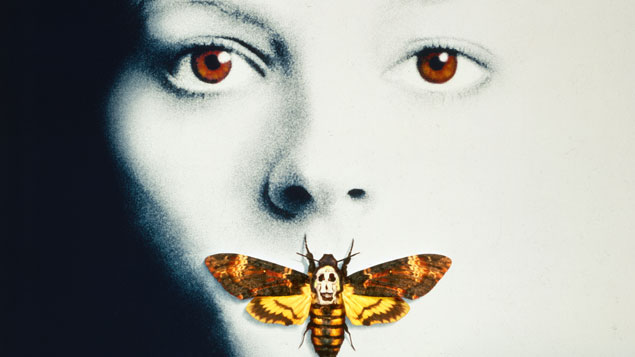 Produced in 1991, this thriller brings together elements of horror and crime to appeal to the diverse audience which loves both film genres. Interestingly, a trainee FBI agent seeks counsel from one detained serial killer in a move to apprehend one of the notorious serial killers in the United States. It is one of the rare films which have won the academy awards in all the categories, including the best picture, the best director and the best actress, a reason why it is recognized as one of the best films in history. 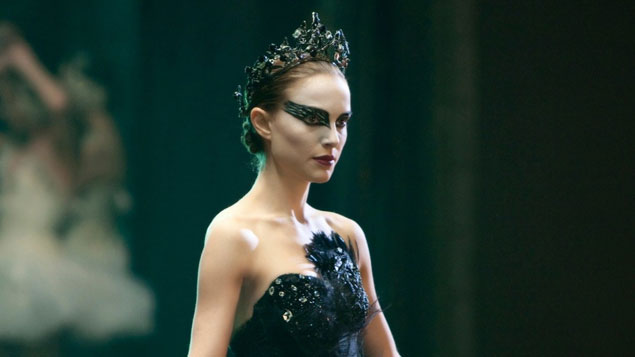 It is a relatively contemporary film produced in 2011 which won the Oscar gold award. It may have missed the main academy prize but central characters such as Natalie Portman took home the award of the best actress of the year. Black swan is one of the rare iconic film performances because it stands out from the rest of the ballet films. It is a classic representation of the ancient film genres where women’s feelings of love are repressed and considered illicit but the successes which women enjoy in the film are presented in the form injurious art and this sets it apart as a touchy film. 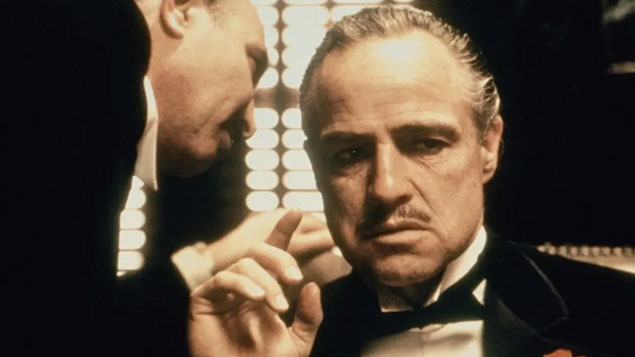 This is a 1992 American film which is based on crime, one that has been directed by the renowned Francis Ford. It is hailed as one of the most interesting films in the cinematic world because it is highly influential in the genre of gangster films. The movie highlights the saga in a popular Corleone family, explaining why it gained a lot of commercial success to the point of being labelled as one of the best films in the Academy Awards.

In a word, a majority of the films that are glued in the minds of many are not modern productions but rather classics which have defied generational decays. Their storyline, screenplay, supporting actors and actresses as well as cinematography justify why they won the best film academy awards and ultimately, these are films worth watching.

Choosing the best television series of all time, or making a selection of the best, is not easy for … END_OF_DOCUMENT_TOKEN_TO_BE_REPLACED