Let us have a look at the reviews and details of Ryan Reynolds Movies. So, without much ado, let’s get started.

Ryan Rodney Reynolds was born on 23rd October 1976 at Vancouver, Canada. He was raised as a Roman Catholic and was pursuing graduation from Kwantlen Polytechnic University but dropped out of it and pursued acting. He starred in the teen soap opera of Nickelodeon’s ‘Fifteen’ and featured as a supporting actor in Syzygy. He also featured in the X-Files (13th episode of season 3) and in ‘Sabrina The Teenage Witch’. In 1996, he played the role of Bobby Rupp in ‘Cold Blood’ for CBS and as an adult he featured in ‘Two Guys, A girl and a Pizza Place’ where he played the role of a medical student. He cameoed as a nurse in ‘Harold & Kumar Go to White Castle’ and appeared in ‘The In-Laws’ and ‘Foolproof’.

Married to Blake Lively with two daughters, Reynolds featured in the People’s Sexiest Man Alive in 2010 and was also awarded a star in the Hollywood Walk of Fame, 2017. 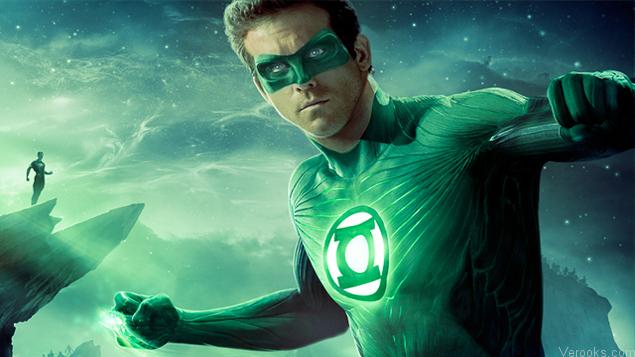 Its 10th in our list of Ryan Reynolds Movies; Another superhero Ryan Reynolds movies based on the character named ‘Green Lantern’ from the DC comics, this movie narrates the story of the first human member of Green Lantern Crops who is a test pilot by profession and is given a ring which will grant him superpower to confront Parallax and maintain the balance of the universe. It received negative reviews from the critics and did not fare well at the box office. 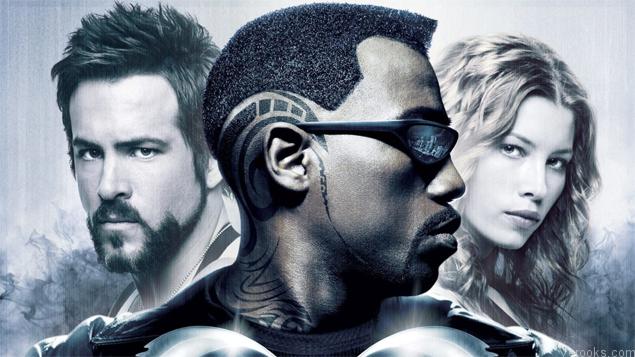 Its 9th in our list of Ryan Reynolds Movies; Produced, written and directed by David S. Goyer, the screenplay writer of Blade I and II, this superhero film from the filmography of Ryan Reynolds movies, showed the life of Blade who was a wanted man by the FBI joined forces with the night stalker to face his most challenging enemy the ‘Dracula’. It was superhero’s first superhero film as well as his first collaboration with Marvel. It did not receive much positive reviews and earned a total worldwide gross of $128.9 million. 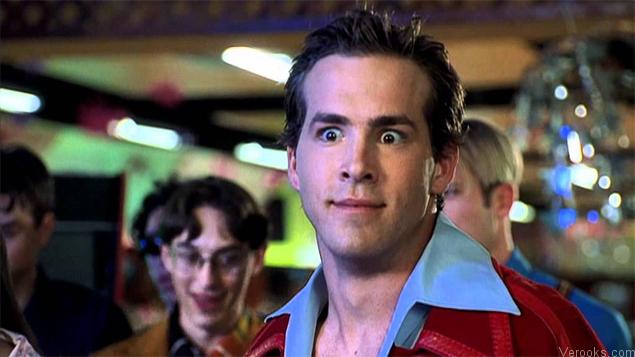 This romantic comedy, directed by Becker was said to be inspired from Bert Kreischer’s experiences in Florida State University. The story showed the experience of the most popular kid of the campus who realizes that he is afraid to graduate on meeting a beautiful journalist. The film was a box office success but received negative reviews from the critics. 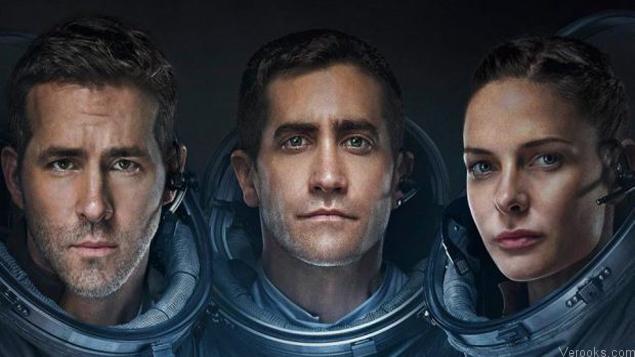 Its 7th in our list of Ryan Reynolds Movies; A fiction horror film among all the Ryan Reynolds movies, the film was a first co-production between Sony Pictures and Skydance Media. This sci-fi horror film was first premiered at South by Southwest and was released globally by Columbia Pictures.

Written by Reese and directed by Espinosa, this film revolved around the journey of six-member crew who were employees of International Space Station and had discovered the first evidence of ‘life’ on Mars. The movie was heavily criticized for lack of originality and earned $100.5 million at the box office. 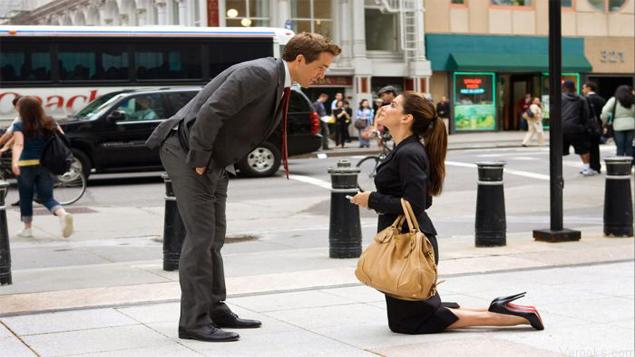 The movie showed how a haughty boss forced her young assistant to marry her in order to prevent deportation to Canada from the U.S. and maintain her visa status. The movie earned $317 million worldwide and was the 20th highest grosser of 2009 garnering Bullock a nomination in the Best Actress-Motion Picture or Comedy at the Golden globes. 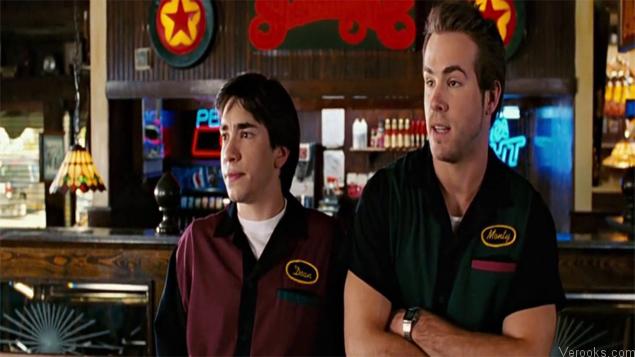 Its 5th in our list of Ryan Reynolds Movies; Written and directed by Rob McKittrick, this workplace comedy film made a profit of more than thrice the budget of the film. Based on a story of the Shenanigans restaurant’s young employees who collectively tried to wave off boredom with their activities received immense negative reviews from the critics who thought the movie was more gross than comedy. 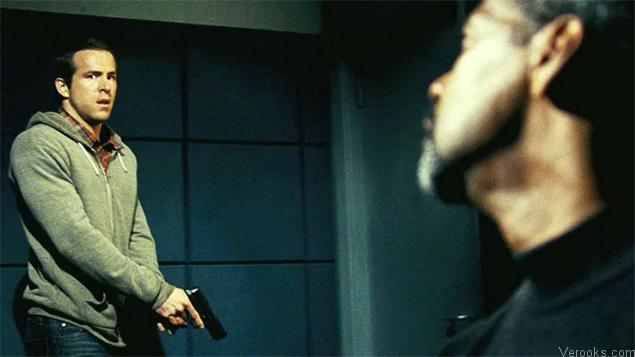 Its 4th in our list of Ryan Reynolds Movies; A spy-action thriller based in Cape Town where a CIA agent is being interrogated for betraying the agency in a safe house which is in charge of another CIA Agent Matt Weston (played by Ryan Reynolds). The film received mixed reviews but Reynolds’ performance was praised and the film earned $208 million worldwide proving it to be a commercial success. 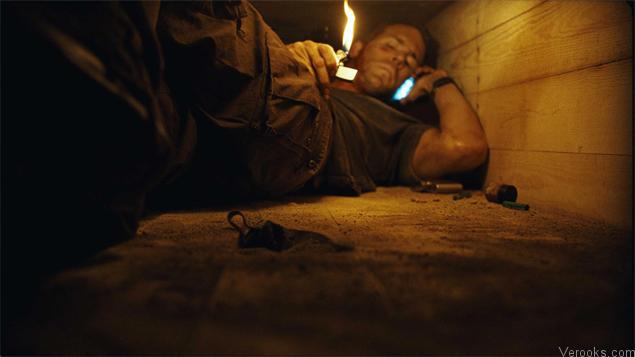 Its 3th in our list of Ryan Reynolds Movies; Based on the story of a truck driver, Paul Conroy who found himself buried alive inside a coffin after being attacked, with some glow-sticks, pencil, pen, flashlight, mobile phone, flask and a lighter.

Directed by Rodrigo Cortes, this Spanish psychological thriller created in English language, received high critical acclamation after its premiere at the Sundance Film festival. Reviewers put it as one of the nerve-wracking performances among all the Ryan Reynolds movies that did pretty well at the box office too. 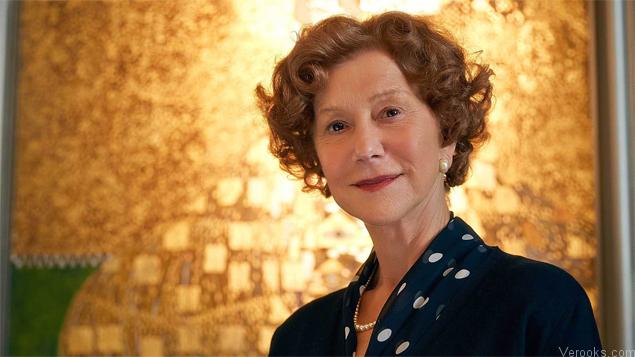 Its 2th in our list of Ryan Reynolds Movies; Written by Alexi Kaye Campbell and Simon Curtis, the biographical drama starred Helen Mirren and Ryan Reynolds in the lead. The fil was premiered at 65th Berlin International Film Festival in the Berlinale Special Glass Section where it received mixed reviews from the critics.

The plot of the movie is based on a true story of an elderly Jewish refugee named Maria Altmann who along with her lawyer fought with the Austrian government for over a decade to reclaim Gustav Klimt’s ‘Portrait of Adele Bloch-Bauer I’ which was an iconic painting of her aunt and was stolen by her Nazi relatives while residing in Vienna before the Second World War. She currently lived in Los Angeles and she took up the case to the Supreme Court of U.S. to fight her legal battle. The film made a box office profit of $50 million. 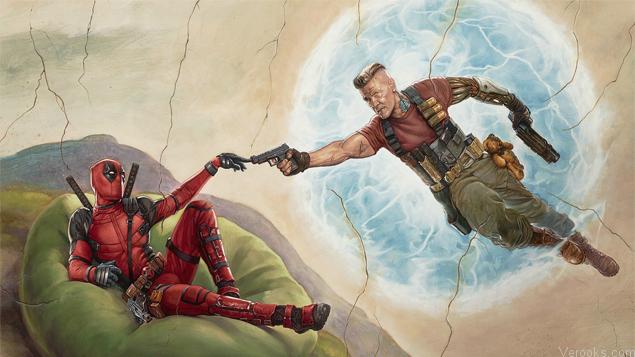 Its 1th in our list of Ryan Reynolds Movies; Directed by David Leitch and co-produced by Reynolds, Deadpool 2 is a superhero film which is based one of the Marvel Comics’ character. It is the third highest grosser of 2018 and received positive reviews from critics and the performances of the cast.

The plot of the film revolved around the formation of an X-force team by Deadpool to protect the mutant from Cable who was a time-traveling soldier. Made on a budget of $110 million, Deadpool 2 garnered $665.3 million worldwide making it one of the most successful Ryan Reynolds movies.

Choosing the best television series of all time, or making a selection of the best, is not easy for … END_OF_DOCUMENT_TOKEN_TO_BE_REPLACED