Behind Mel Gibson’s Success
Mel Gibson movies are famous for being some of the best action filled movies that a viewer has ever seen.Thus, after starring in repeated blockbuster films with post-apocalyptic plots and historical relevance, Mel Colmcille Gerard Gibson came to be known as one of the best actors in the action hero role ever.On top of receiving the title of Honorary Officer of the Order of Australia, Mel Gibson was also the original inspiration and the first-ever beholder of the People magazine’s annual feature of Sexiest Man Alive, back in 1985.Starting out with titular roles in stage performances of classical productions like Henry IV and Romeo and Juliet, Mel Gibson’s first major role had been in the Australian television series, The Sullivans. It was around this time that Mel Gibson landed his breakout role in the original Mad Max action movie series. As of 2018, all Mel Gibson movies have received ample critical acclaim and most of them have turned out to become some of the most successful and rewarding productions Hollywood has ever seen. 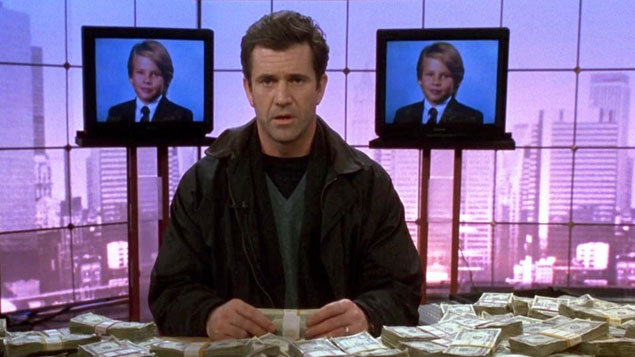 A final citation among the list of renowned Mel Gibson movies is dedicated to the 1996 film Ransom, which is a constant talk of the town amongst all lovers of the crime thriller genre with a preference towards pre-2000sHollywood films. The plot of Ransom was inspired by the episode “Fearful Decision” from the 1954 series of The United States Steel Hour and influenced by the famous police crime drama novel King’s Ransom: An 87th Precinct Mystery written by Ed McBain.Mel Gibson received the nomination for Best Actor in the Golden Globe Awards in 1996, and the movie, written and directed by Ron Howard, proceeded win the Top Box Office Film Award in the ASCAP Film & Television Music Awards the following year. Ransom also held the tile for the movie with the 6th highest box office revenue for the year 1996 with a total of $309.5 million, which stood in direct contrast with its $70 million budget. 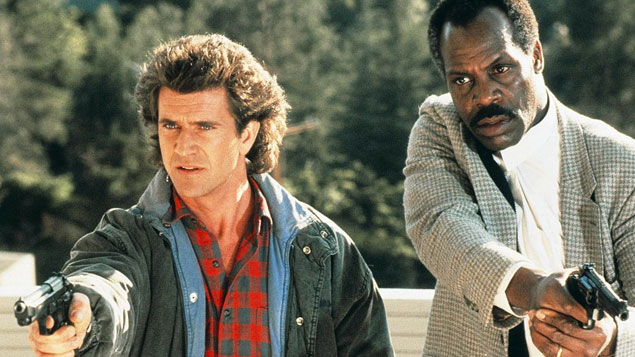 One of the all time favourite films which classify into the buddy cop genre, Lethal Weapon, is also attributed in the vast library of Mel Gibson movies. Following the action drama in the lives of two clearly mismatched LAPD detectives, the 1987 instalment of Lethal Weapon heralded the rise of a widespread franchise which consisted of three sequels, all being incorporated among the best Mel Gibson movies again, and a 2016 television reboot by Warner Bros. Television. The character of a former suicidal Green Beret member and an aged cop who’s just a few years away from retiring from the LAPD are portrayed by Mel Gibson and Danny Glover during their time together in a case of busting some notorious drug smugglers in the area. Lethal Weapon 1 created a legacy by earning $120 million at the box office in comparison to its minimalistic budget of $15 million. 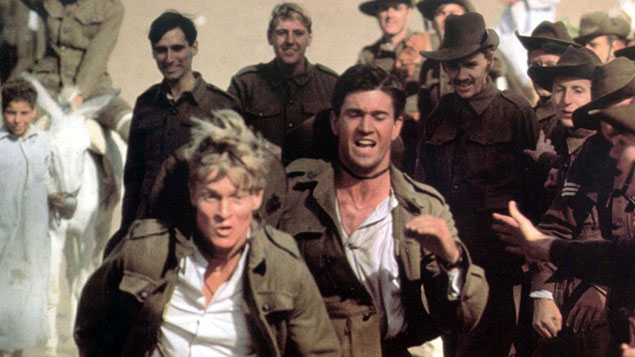 An important mention among the most critically acclaimed Mel Gibson movies is the 1981 rendition of the Gallipoli Campaign directed by Peter Weir. In Gallipoli, Mel Gibson and Mark Lee starred as the lead characters of the film who had enlisted in the Australian Army during World War I. This Australian war drama follows the main cast during their mission which requires them to travel to the then Ottoman Empire’s key peninsula of Gallipoli to take part in the Allied offensive Gallipoli Campaign. Both the actors of the film received much praise for portraying the loss of innocence and young enthusiasm of all the ANZAC members over the course of the war. Gallipoli was filmed on a budget of A$2.8 million and proceeded to earn over A$11.7 million and US$5.7 million in the combined markets of the US and Australia. 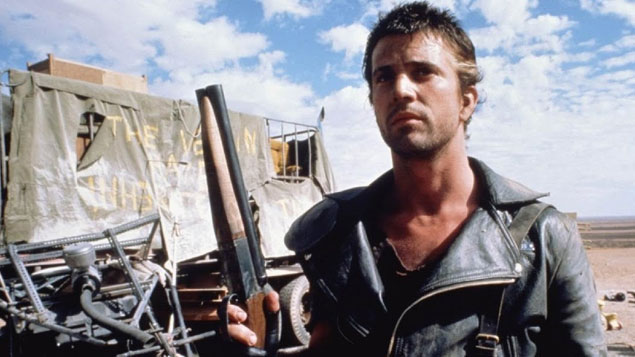 The first instalment of the grand Mad Max series began with Mel Gibson accepting the role of Max Rockatansky for the 1979 Australian post-apocalyptic movie Mad Max directed by George Miller. In fact, this original Mad Max trilogy was what gave Mel Gibson movies its legacy of excelling in its dystopian action genre. The movie begins with a slightly intriguing sense of being set “a few years from now” where what once was the thriving land of Australia, lay a dystopia of horror and terror where savage gangs of motorcycle riders terrorize the highways of Australia as they go about their business of looting gasoline and vandalising the country. In such a setting, where law and order has been trampled to the ground, Mel Gibson plays the role of “Mad” Max, a policeman who is hell bent on getting revenge against the most powerful motorcycle gang who were involved in the murder of his wife and son. The Mad Max moviebecame extremely popular in the West and succeeded to earn a worldwide gross of US$100 million upon a mere budget of A$400,000, giving rise to three other movies starring Mel Gibson in the upcoming years, and a final reboot starring Tom Hardy in 2015. 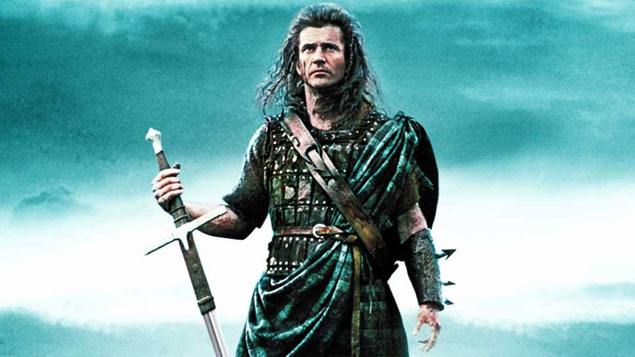 Braveheart is most definitely one of the top-rankingMel Gibson movies which has been recognized not only by the viewers, but also the critics. This epic war film, directed by Gibson himself, was inspired by Henry the Minstrel’s epopee The Actes and Deidis of the Illustre and VallyeantCampiounSchir William Wallace, which revolves around the story of William Wallace, the very same Scottish soldier who led the country into their First War of Scottish Independence in the late 13th century. Braveheart portrays the life of William Wallace, played by Mel Gibson, who initiates a revolt against the cruel King Edward I of England after his secret bride is put to death due to the offense of defending herself against an assault from an English soldier. With a budget of merely $70 million, and a box office revenue of $210.4 million, Braveheart became a legacy of Mel Gibson, which proceeded to triumph the Oscars with 5 Academy Awardswhich turned it into one of the most popular Mel Gibson movies which introduced thousands of people to the character of Mel Gibson back in 1995.

Choosing the best television series of all time, or making a selection of the best, is not easy for … END_OF_DOCUMENT_TOKEN_TO_BE_REPLACED