Jennifer Lawrence is one of most popular actress in the globe featuring in several films and movies that have grossed substantial amounts of money at the box office. She is also one of the highest grossing actress in the world due to a selection of several blockbustermovies that she has starred in. She began her acting career by starring in various television shows with her breakthrough role coming as a poverty-stricken teenager in the drama ‘Winter’s Bone in 2010.These appearances further catapulted her career where she stared in some of the biggest Hollywood blockbusters including X Men series. Her stardom and fame hascontinued to grow since thereby becoming one of the biggest and in-demand stars for movie directors in the industry. Jennifer Lawrence was born in 1990 in Indian Hills, Kentucky to a normal family. She was approached on a New York trip by an agent to try out some lines where she was thus able to start her career starring part-time roles in television series. Since most of us are big fans of Jennifer Lawrence movies, we have highlighted some of her best works which are usually acclaimed by many audiences globally. 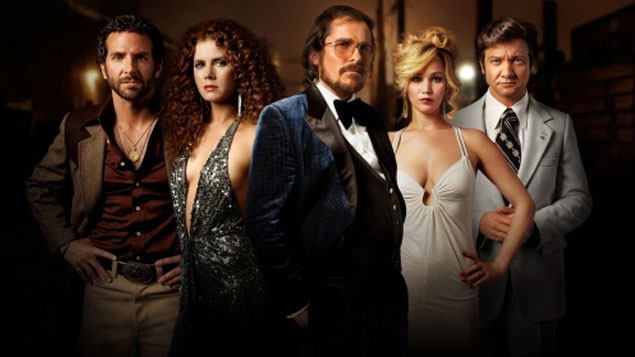 This film was a major hit in 2013 which portrays Jennifer Lawrence as Rosalyn Rosenfeld, the wife of an aggressive Christian Bale character. This film helped her gained positive reviews and further enabled herto win a Golden Globe award for supporting actress. America Hustle is a funny and enthralling film for audiences all over the world with the presence of many A-list actors which makes it fun to watch. The film grossed over $250 million against a backdrop of $40 million in the budget. 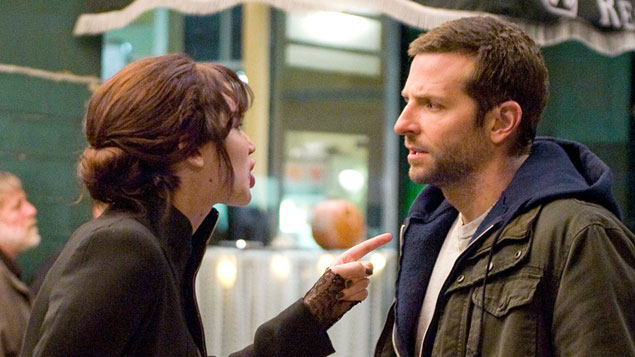 Starring Bradley Cooper and Jennifer Lawrence,’Silver Lining Playbook’ is a dramatic film that depicts the lives of two bruised souls who meet and try to develop a connection. This was one of the best Jennifer Lawrence movies of the year as she managed to bag herself an Oscar for the best actress role. She plays the role of a widow named Tiffany who has a surprisingly volatile character. This movie was released t a worldwide acclaimed with many critics giving positive reviews and it generated a huge gross of over $236 million at the box office. 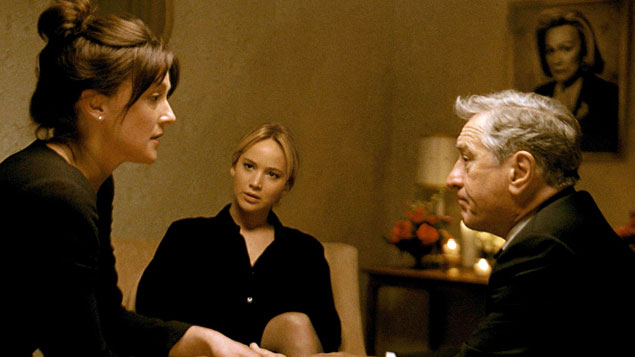 Joy is a truly stranger-to-fiction life story of Joy Mangano, a self-madeentrepreneur who get wealthy after inventing the miracle mop. Jennifer performance from the film drew applause by uplifting a classical story with a modern twist. Moreover, the film grossed $101 million at the box office with the movie receiving mixed reviews from critics but it was wholly loved by audiences all over the world. 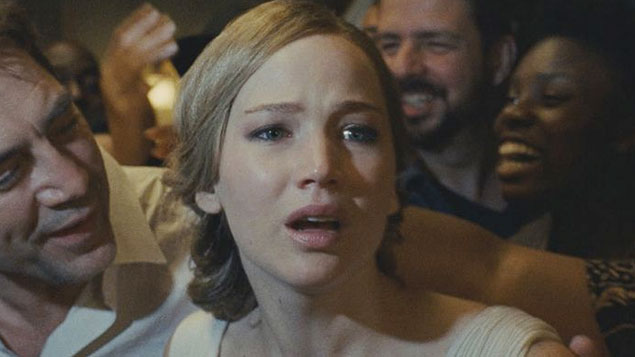 The film ‘Mother ‘was truly one of the greatest blockbuster films in 2017 because it challenges the traditional norms as well as provoked varied reactions from audiences worldwide. The movie was one of the best Jennifer Lawrence movies because it created a divided reaction among critics. She stars as a woman whose relationship with her husband is upended drastically by the arrival of mysterious guests. The riveting thriller received plenty of reviews from critics with the IMDB giving it a 6.7out of 10 rating and with a budget of $30 million it went on to garner over$44 million at the box office. 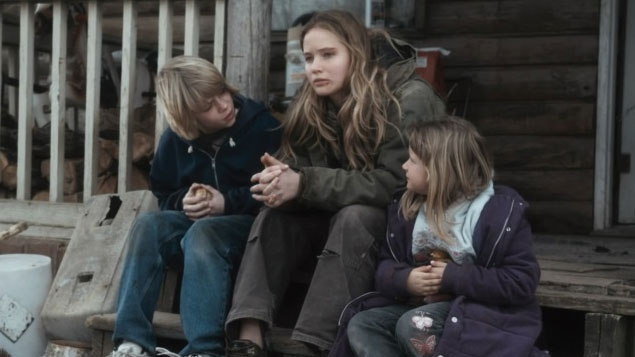 Winter Bone depicts a harrowing experience of a teenage girl going to extreme levels of finding her father in order to ensure that her family are not evicted from their home. This is one of the best Jennifer Lawrence movies earning her an Oscar nomination where she captures certain serious family issues including drug use and poverty. The movie was quite a success receiving a top critical acclaim for Jennifer’s performance and with a meagre budget of $2 million, it grossed over $16 million worldwide. 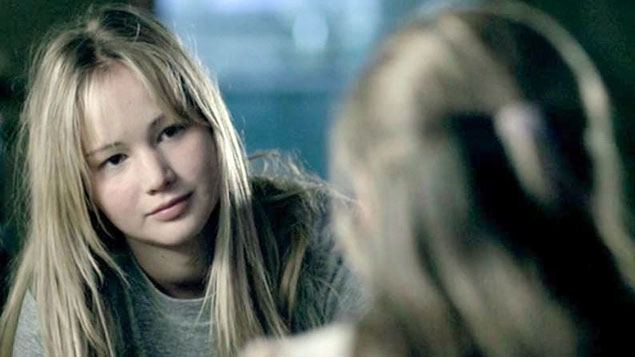 This gritty drama is not only one of her first but also one of the best Jennifer Lawrence movies where she plays a determined young teenager who does a lot in order to care for her two siblings who have been abandoned by their mother played by Selma Blair. Jennifer Lawrence character in the film was quite extraordinary as she was able to capture the necessary strength and conviction of her first major film in her career. This film was received with mixed reviews with IMDB giving it a 6.4 out of 10 ratings. 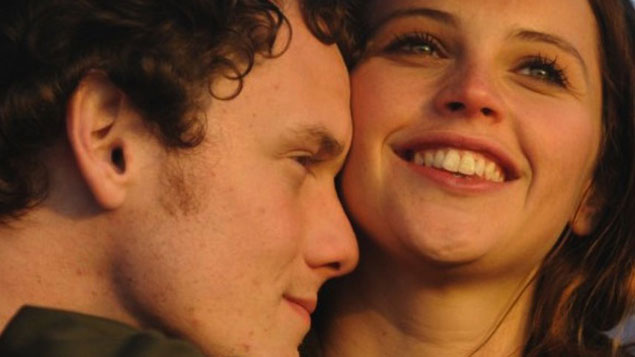 Like Crazy is a romantic drama that Jennifer Lawrence stars in together with her co-star Ben York Jones as they attempt their long-distance relationship. Lawrence plays Atlantic a lady who is expelled back to the UK after overstaying her student visa, this sets a sequence of events where she and her co-stars handle brilliantly.This fil has received critical acclaim with audiences duly embracing the sex comedies as well as the video game adaptations earning her several accolades. 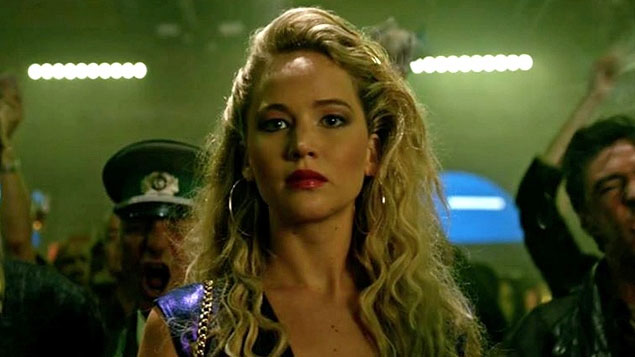 The X Men movie franchise has been one of the biggest and highest grossing films of all time. This is one of those movies that propelled Jennifer Lawrence career to the higher echelons of the entertainment industry. She plays the role of Mystique, a shapeshifting woman character who is capable of altering her body. This movie exposed her unique abilities to pull off iconic roles in huge blockbuster films which captured the imagination of many audiences across the globe. The film received positive reviews from critics as well as grossing over $748 million all over the world. 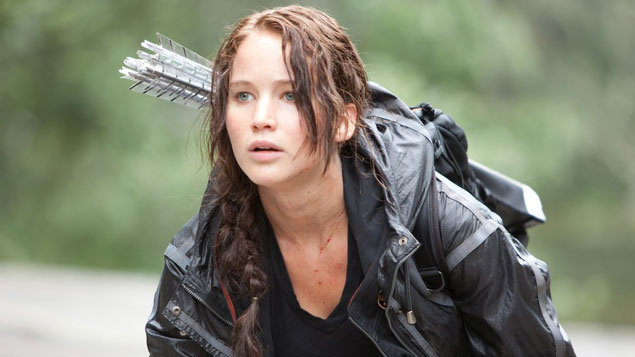 The hunger games instalment series cum movie is one of the best Jennifer Lawrence movies in her young career. She stars as a young woman born in the impoverished region of the country where ends up participating in a battle royal game thereby becoming an archer named Katniss Everdeen who strives to survive in the participatory game. Her performance in the film draws consistent critics who praised her imaginative as well as an emotional character that she brought to her character. This film grossed over $2.3 billion at the box office which highlighted the uniqueness of Jennifer Lawrence movies to the global audiences.

The list highlights some of the best Jennifer Lawrence movies which have proved to be quite apopular across many audiences and critics in the world.

Choosing the best television series of all time, or making a selection of the best, is not easy for … END_OF_DOCUMENT_TOKEN_TO_BE_REPLACED