Jason Statham is an English former model, actor,and producer. Jason was born on 26th July 1967. The 50-year actor is well known for his appearance in action thriller. The actor is usually seen in antihero roles and does versatile and tough actions usually by himself. Jason was born in England and as a youth, he practiced karate, kickboxing,andKung Fu as recreation. The notable Jason Statham Movies include The Italian Job (2003) where he shared the screen with Mark Wahlberg, War (2007), Spy (2015), The Mechanics (2011), etc. The actor is also praised for the character of Deckard Shaw which he portrayed in the Fast and Furious Series. Though he has not been versatile and deep with acting and the actor has limited himself to action thrillers and sequences, he is praised for his contribution to the action genre from the year 2000. He was introduced in the industry by Guy Ritchie with the two movies Lock Stock and Snatch during 1998.

So, if you are a fan of a hero struggling against odds and performing amazing action scenes, you should surely consider these Jason Statham Movies to be your next watch. The actor regards his debut movies to be one of his great works. Jason says he also loves his work in the movie The Bank Job (2008). Let us have a look at the best of Jason Statham. 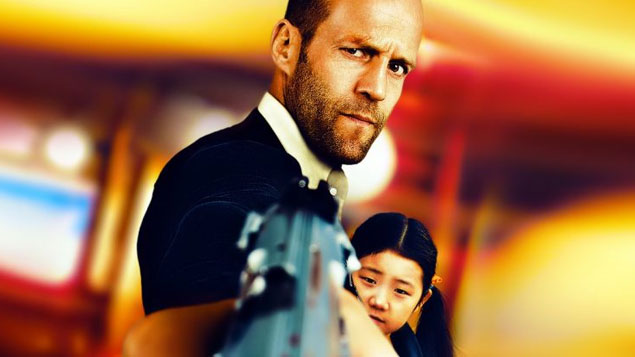 The movie was critically praised for the smooth action and screenplay but didn’t do well at the box office with the grossing and failed miserably in spite of a strong plot. The movie shows Jason as an ex-cop and former fighter who comes across a girl being chased by a Russian Mafia. Jason protects the girl. The movie like all other Jason Statham Movies is packed with action and thrill. 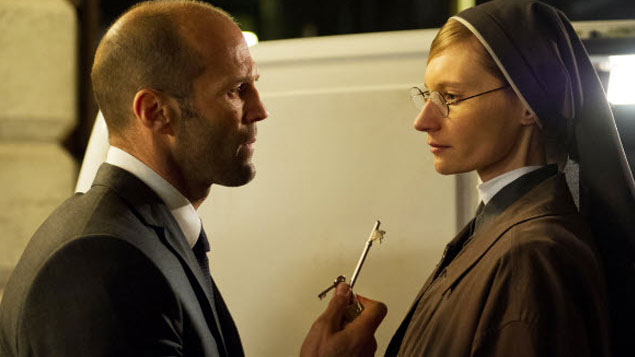 The movie was released with the name Redemption in the United States. It was an action thriller. Jason stars as Joseph Smith who is an ex-special force officer. Statham’s performance certainly improves with every movie and this was certainly praised by the audience who earlier didn’t get much of his action-packed movies. Hummingbird is one of those Jason Statham Movies which shows him in a more critical and dramatic role making him come out of his action-based shell. The critics gave the movie an average review. 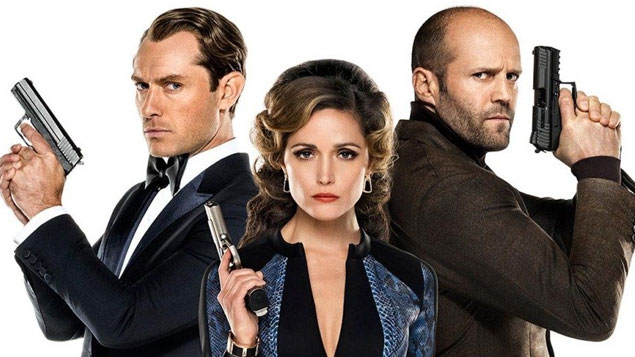 Comedy action and thrill is the essence of Spy released in 2015. The movie was a box office success and grossed over $253 million on the box office. The movie was a major success amongst the critics as well. The film was nominated and won various accolades. The film was nominated for two Golden Globe Awards. The film won Empire Awards for best comedy, one Glamour and Peoples’ Choice Awards as well. The Critics Choice Movie Awards nominated Jason for Best Actor in Comedy Category. Not many Jason Statham Movies have received Awards but have been a good success. 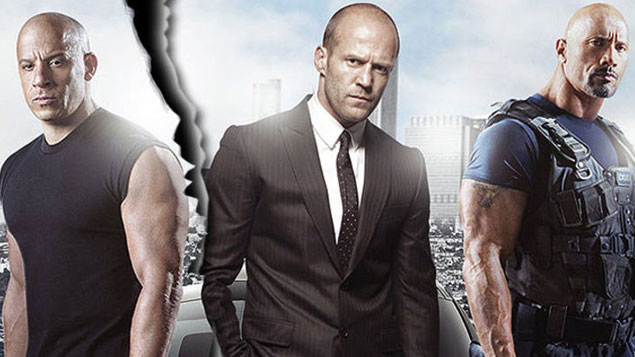 The well-known action thriller Fast and Furious also stars Jason Statham. Jason plays the role of Deckard Shaw. He did a cameo in Fast and Furious 6. He is a UKSF assassin whose brother was killed by Dominic in the 6th part. His role is quite strong and full of action. 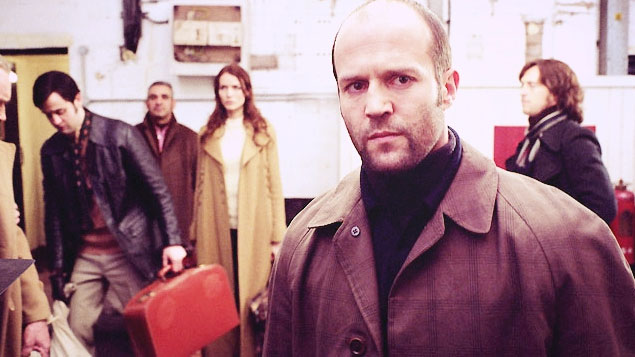 This is one of the favorite Jason Statham Movies of the actor himself. He likes his acting in the movie and the fact stays that the movie also has comparatively fewer action scenes which aren’t common in Jason Statham Movies. The Bank Job was a heist thriller movie. The plot is based on the 1971 Banker Street Robbery. The film was hyped as the producers and director claimed that the actual truth will be depicted. The movie was a financial success and made around $64.8 million at the box office. 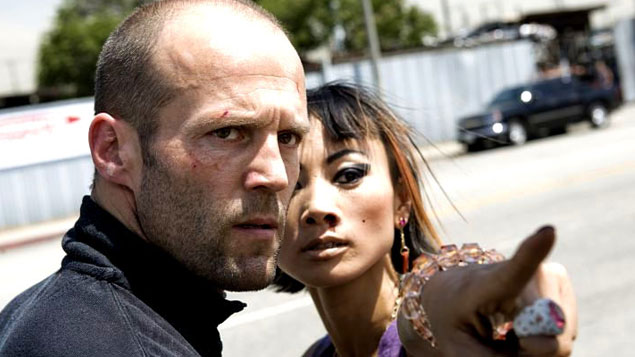 The story resumes where the prequel ended and Jason Statham is in his character of Chev Cheollis. Crank 2 is one of those Jason Statham Movies in which he was praised for his high acting performance. The movie did well at the box office critically and commercially grossing over $34.6 million. A possible sequel Crank 3 was also hinted. 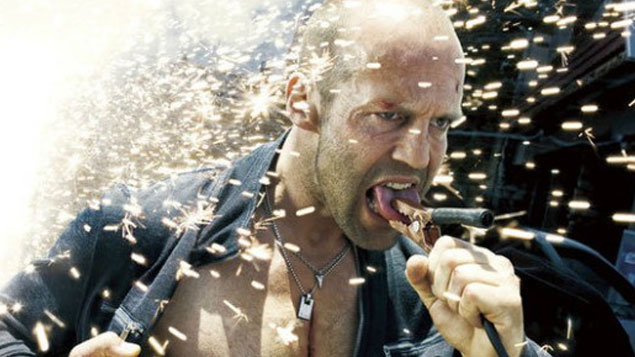 The movie is of something a bit different genre amongst the Jason Statham Movies. The movie is of Action Comedy genre. The plot lies around Jason starring as Chev a man who is poised so bad that he must keep the adrenaline flowing else he will die. He does that by drugs and engaging in fights and also trying to track the man who poisoned him. A video game was also developed. A sequel to the movie was also released in the year 2009 with the name Crank: High Voltage. 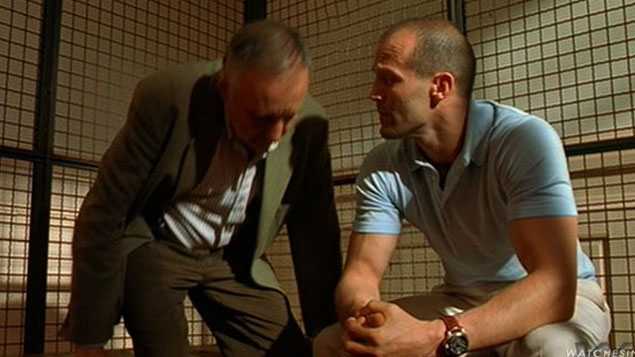 Released in 2002, The Transporter stars Jason Statham as the character Frank Martin who is a driver. The plot shows that Frank is a transporter who transports anything and everything. He follows three rules, never open the package, never ask the name and do not change the deal. Later Frank gets a deal to transport robbers for a bank heist. The film was given mixed reviews at the box office. 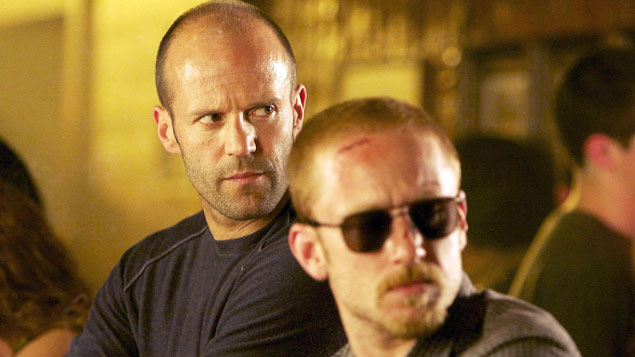 This is one of those Jason Statham Movies which is a remake of an older release in 1972 with the same name. The movie was an action thriller. the plot shows Statham as Arthur Bishop, a killer who makes every crime look like an accident, suicide or acts of amateur criminals but never a murder. The movie fairly made $76 million over a budget of $40 million. The critics gave mixed reviews to the movie. 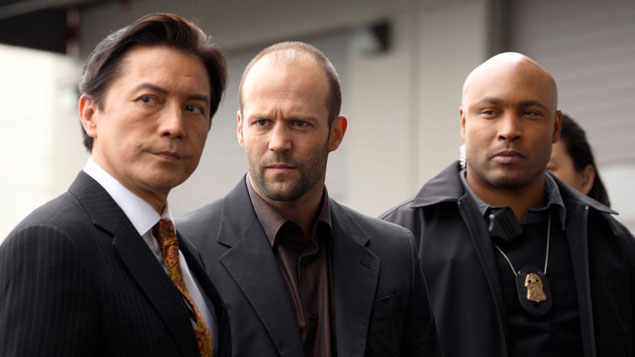 War was an action crime thriller where Jason plays the role of an FBI agent who is determined to track his partner’s mysterious murderer called Rogue. The movie is a bit confusing at some points so you need to watch it from the very beginning and should be focused. The film got an average rating.

Choosing the best television series of all time, or making a selection of the best, is not easy for … END_OF_DOCUMENT_TOKEN_TO_BE_REPLACED