About James Franco
Who does not know James Franco, one of the best artists of all-time who starred in theSpider Man movie by Marvel. This handsome man was born on April 19, 1978 in Palo Alto, California. His mother, Betsy Lou, is a writer and occasional actress, and his father, Douglas Eugene “Doug” Franco, ran a Silicon Valley business. The man proved himself a great actor. And not only actor he also directed and produced some films like The Ape, Good Time Max, The Broken Tower, As I Lay Dying, The Disaster Artist etc.

He started his career from a teenage film ‘Never been kissed’. He two times won Golden Globe Awards. He was nominated for an Academy Award for Best Actor. Franco is also known for his work on television. He worked for a television series Freaks and Geeks. James also hosted many award shows.
I have write an article about some of best James Franco movies. 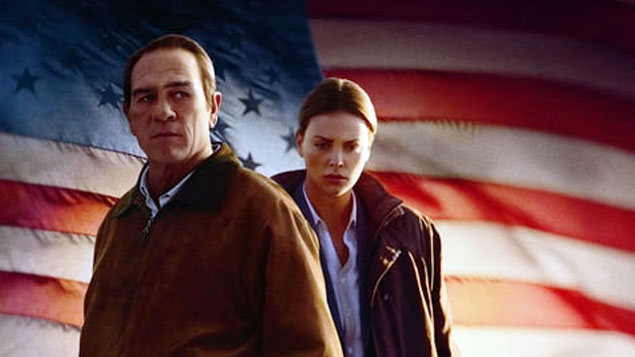 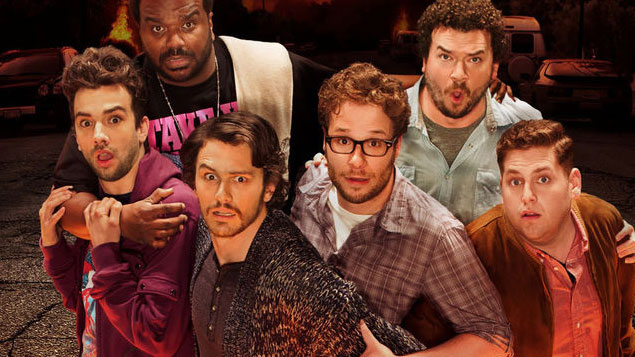 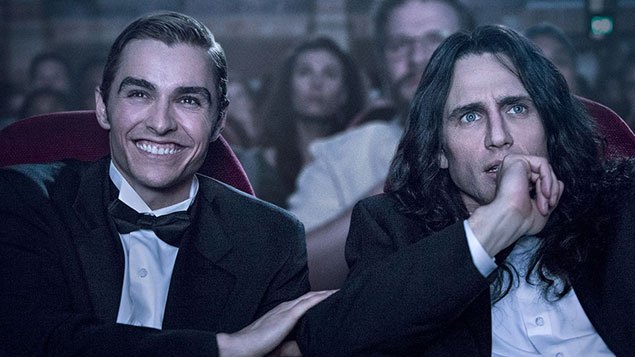 The film was initially released on 1 December 2017. ’The Disaster Artist’ biographical comedy drama film produced and directed by James Franco. The film is written by Scott Neustadter and Michael H. Weber. It is actually based upon The Disaster Artist by Greg Sestero and Tom Bissell. In this film all three Franco brothers, James Franco, Dave Franco and Tom Franco are screened. The co actors are Seth Rogen, Ari Graynor and Zac Efron. The budget of this 103 minutes film was $10 million, and it grossed more than $30 million worldwide. 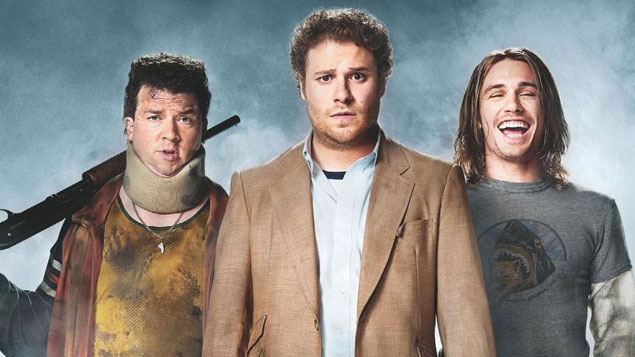 ‘Pineapple Express’ an action comedy film directed by David Gordon Green, written by Seth Rogen and Evan Goldberg and produced by Judd Apatow and Shauna Robertson. The film was initially released on 6 August 2008. ‘Pineapple Express’ casted Seth Rogen as Dale Denton, James Franco as Saul Silver and Danny McBride as Red. This 2 hours and 52 minutes film grossed $102.4 million on the budget of $26 million. 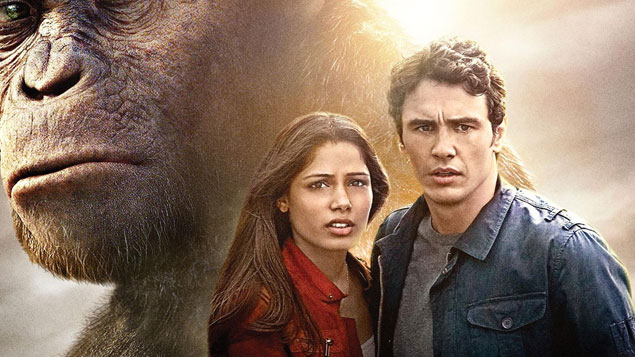 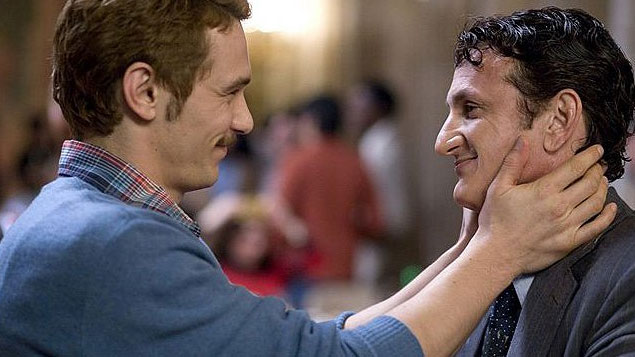 ‘Milk’ is a biological drama comedy film released on November 26, 2008. It is on the life of Harvey Milk. The film casted Sean Penn as Harvey Milk in lead role with Emile Hirsch as Cleve Jones, Josh Brolin as Dan White, Diego Luna as Jack Lira and James Franco as Scott Smith. The film is directed by Gus Van Sant, produced by Dan Jinks and Bruce Cohen and written by Dustin Lance Black. The budget of this film was $20 million, and it grossed $54.6 million on box office worldwide. 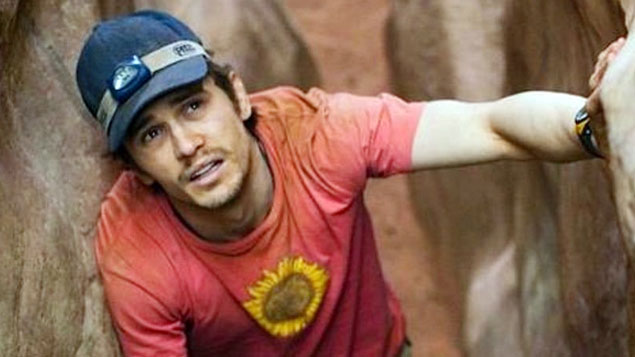 ‘127 Hours’ is a survival thriller film that was produced and directed by Danny Boyle. The film was released on 5 November 2010. This 93 minutes long film grossed $60 million worldwide. James Franco is in lead roll with Kate Mara and Amber Tamblyn as costars. The movie us about a Mountaineer Aron Ralston. He believes he’s invincible and can do it all alone while on his outdoor adventures. On Saturday, April 26, 2003, Aron has gone for an adventure trek without telling anyone. There he trapped under a boulder while canyoneering alone near Moab, Utah and resorts to desperate measures in order to survive.

The sequel of Spider Man is set after two years of 1st part on June 30, 2004. The movie is directed by the same guy Sam Raimi and screenplay by Alvin Sargent. The writer of this film is Stan Lee. In the first Spider Man unknowingly killed the father of James a k a Harry. Harry wanted to avenge his father’s death. He founds his father’s secret lab and gadgets. So he starts plotting against Spider Man. In the end he came to know that Spider-Man is best friend of him. So, he went away. The film grossed 783 million worldwide, becoming the third highest-grossing film of the year. 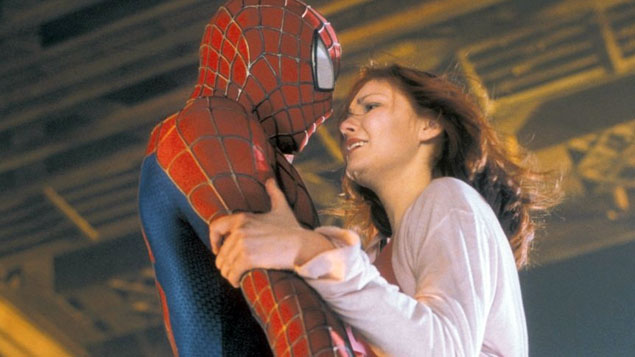 One of the greatest childhood craze, first part of movie Spider Man is released on May 3, 2002. The film was directed by Sam Raimi and screenplay by David Koepp. The movie is basically based on Spider Man by Stan Lee and Steve Ditko. With $821.7 million worldwide, it was 2002’s third highest grossing film and became the seventh highest grossing film of all time. James Franco acted as Harry Osborn the best friend of Peter Parker a k a Spider Man.

This is a compilation of the best James Franco movies of all time. Hope you got what you are looking for.

Choosing the best television series of all time, or making a selection of the best, is not easy for … END_OF_DOCUMENT_TOKEN_TO_BE_REPLACED