The Beginning of James Bond
When the English author Ian Fleming decided to pick up a pen and write the book Dr No back in 1958, thereby creating the fictional character of James Bond, little did he know he was actually writing a legacy which would be kept alive in dozens of live adaptations in the years to come, until finally creating what the kids now know as the James Bond movies. Agent 007 from MI6 has come a long way since the release of the theatrical adaptation of the sixth book from Ian’s novels, Dr No, which marked the beginning of the James Bond era under Eon Productions. It was this very first portrayal of Commander James Bond by Sean Connery, which took its time climbing up the ladder at the top of which 24 successful films covered by 6 actors with the claim to James Bond’s character now stand. 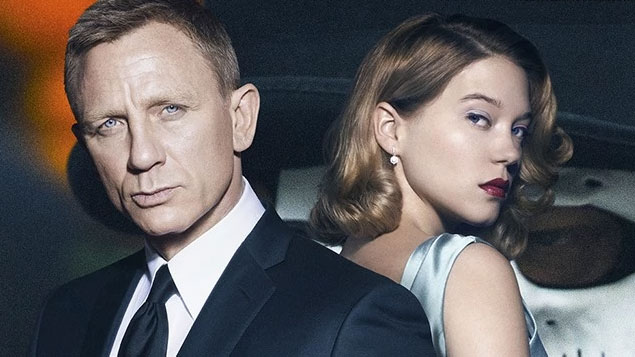 The final instalment of the James Bond movies released up until 2018 is the 2015 release of Spectre which brought the original antagonists of the series as SCEPTRE back into action. With a budget of $300 million and a box office revenue of $880.7 million, Daniel Craig’s Spectre made the list of both one of the most expensive films ever made, the most expensive film in Eon Production’s James Bond series, and the movie with the sixth highest box office gross in all of 2015. 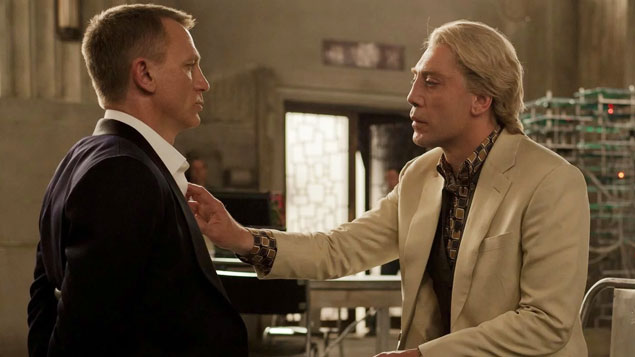 Daniel Craig’s portrayal of James Bond, which had already begun to break all previous records of the James Bond movies seemed to have been at its peak with the 2012 film Skyfall. Skyfall became the first movie in the series by Eon Productions to have been screened in venues equipped with IMAX, despite the movie not having been filmed with IMAX cameras. The release of Skyfall has set the box office grossing of the entire series at the highest it had ever been with $1.109 billion earnings. Revolving around James Bond’s investigations upon the MI6 being highly compromised, Skyfall was released officially on the 50th anniversary of the James Bond movies, which had begun back in 1962. 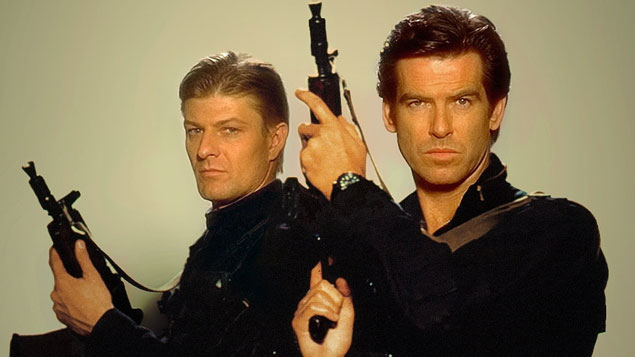 Pierce Brosnan’s first movie as James Bond was in GoldenEye, which was released back in 1995, and was once heralded as having the highest box office gross among all the James Bond movies, with a total of $355 million. The timeline of the movie marked GoldenEye to have become the first film in the James Bond saga to have been released after the dissolution of the USSR in 1991, a fact which was indeed incorporated within the plot of the movie which revolves around Agent James Bond fighting with an ex-MI6 member who intended to destroy London with the help of a powerful satellite weapon – the GoldenEye – which was a planshown to have been instigated by the Soviet Union. 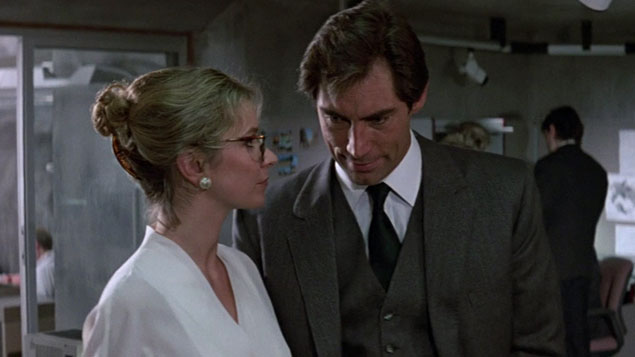 The fourth actor to have been cast as the lead within the chronology of the James Bond movies, was Timothy Dalton, who reprised the role of James Bond in the 15th production by Eon in The Living Daylights. The movie, which had once been demarcated as the last theatrical adaptation among the James Bond movies to borrow its title from one of the original books of Fleming, revolves around Agent Bond finding himself becoming part of a deeper scheme which had nothing to do with his original mission of aiding a KGB officer escape the Iron Curtain. The climax of the movie takes place in form of a heroic battle in Afghanistan which was highly appreciated by critics and thought to have been the main reason behind the movie’s enormous box office gross of $191.2 million.

Released in 1979, Moonraker marked the 11thedition of Eon Production’s James Bond movies, which overtook its precursors as the highest-grossing movie of the series at that timeafter acquiring an exact amount of $210.3 at the box office. Roger Moore, who had already made his reputation in the previous film The Spy Who Loved Me, reprised his fourth role in the James Bond movies as the titular character whose mission now takes him out to investigate an amiss situation in outer space. Moonraker’s plot leans much more towards the science fiction genre, unlike its predecessors, owing largely to the passing trend of using space to establish a key point in a movie, which had actually started after the release of Star Wars in 1977. 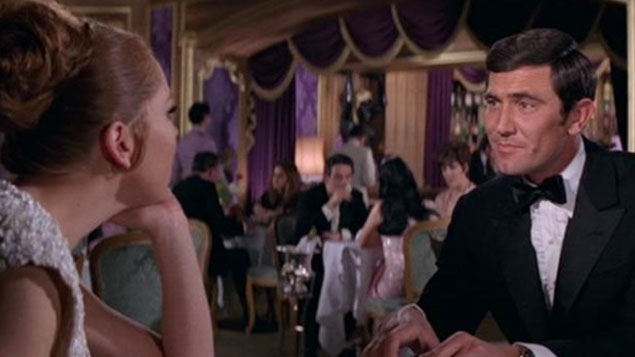 Succeeding 4 of Connery’s James Bond movies and preceding his final project, George Lazenby’s portrayal of 007 in On Her Majesty’s Secret Service in the 6th adaptation of the theatrical James Bond movies might not have made the headlines back in the day, but when looking at its statistics now, with a budget of less than $7 million and a revenue over $82 million, it is safe to say that On Her Majesty’s Secret Service was a downright commercial blockbuster. Directed by Peter R. Hunt, the movie revolves around Commander James Bond posing in different disguises to uncover the secrets of SPECTRE’s leader Ernst StavroBlofeld. As part of his mission James Bond is required to befriend Tracy Draco, who he eventually falls in love with and two end up marrying each other. 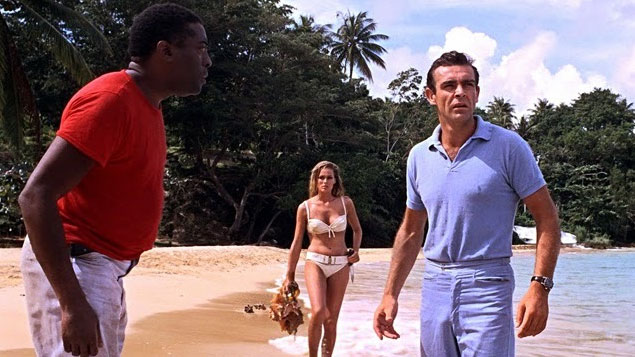 Sean Connery’s Dr No, directed by Terence Young was the first step taken by Eon Productions which set the James Bond movies out on a journey through the path of success. This movie had had a minimalist budget of $1.1 million upon its release in 1962 but had succeeded to wring out a whopping $59.5 million revenue from the box office. In Dr No, Britain’s most trusted agent, James Bond has been assigned to solve the murder case of his fellow secret agent. Following the suspected killer’s trail and joining forces with fellow CIA agents, Bond ends up in a direct face-to-face competition with the evil scientist Dr No. It was this movie which established SCEPTRE as the main antagonist party of the entire filmography, and also introduced everyone to the iconic soundtrack belonging to the James Bond movies.

Choosing the best television series of all time, or making a selection of the best, is not easy for … END_OF_DOCUMENT_TOKEN_TO_BE_REPLACED