There are a few enchanting names of filming industry that echo as the name of Christopher Nolan movies. He is a famous film director and a talented screenwriter, well known for creating legendary masterpieces , has won various awards and appreciations for his remarkable work in Hollywood, including Academy Award for Best Original Screenplay, one of the few great directors in history who holds Academy Award for Best Director. 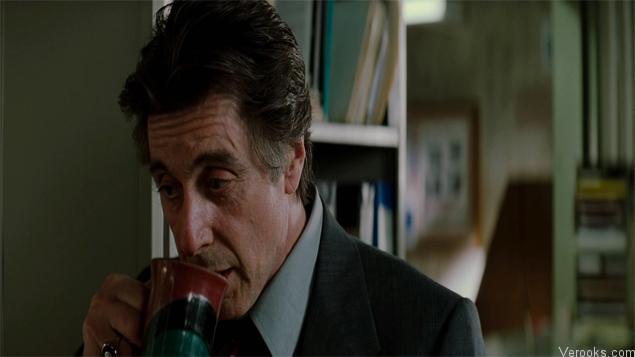 Its 9th in our list of Christopher Nolan movies; Insomnia is first big budget movie of the talented director with very successful big names of Hollywood. This film is a script written by Hillary Seitz and directed by Nolan which has fewer characteristics as his perceived film. In this movie, the plot revolves around a sex murder investigated by Al Pacino whereas Robin Williams plays as the cunningly mysterious suspect. 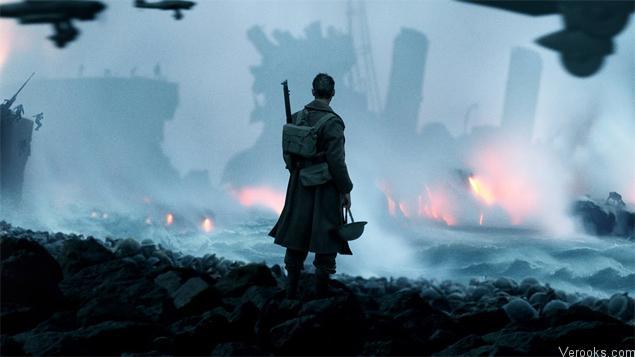 Its 8th in our list of Christopher Nolan movies; Dunkirk is the writer and director’s latest film which is a World War 2 drama beautifully filmed in its intensity and proportion. It shows the epic battle taking place at the land, sea, and air capturing the heat of the moments to which the audience’s hearts can melt. It has mesmerizing cinematography meddled with the bloodshed of war. This film fulfilled the craving for Nolan’s movies back in 2017. Dunkirk was widely welcomed by the public and received various accolades. 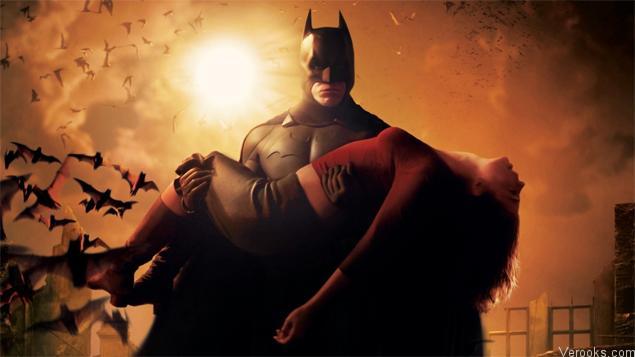 Its 7th in our list of Christopher Nolan movies; Batman Begins is the first episode of the superhero trilogy which is no doubt, the best movies among all superhero movies touching reality. It is highly inspirational role play and dialogue that constitute the beginning of the legend of Batman in which a child grows into a young adolescent in a criminal environment of Gotham city, sacrificing his father at a young age, it also shows the young Bruce struggling to understand the world of crime and it received the Academy Award for Best Achievement in Cinematography. 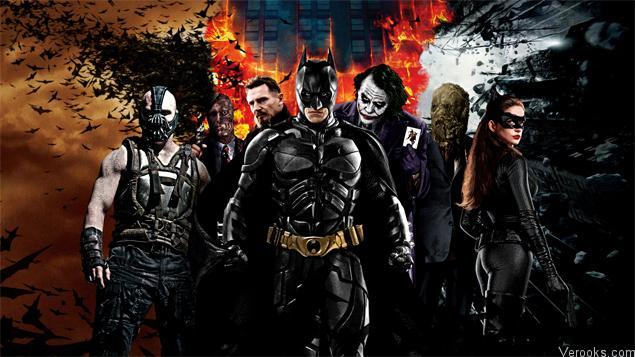 Its 6th in our list of Christopher Nolan movies; The Dark Knight Rises is the final episode in the trilogy that took Christopher Nolan on the peak of his successful career. The movie was anxiously anticipated at the time of its release. The movie was entirely entertaining but its inevitable comparison to The Dark Knight perplexed the audience and critics a bit. Each character was allured us with their role-playing. The climax offered a building heat when entire Gotham city is exposed to the danger of evildoers like Bane and the strings attached to the ancient organization of the League of Shadows made it a worthwhile watch. 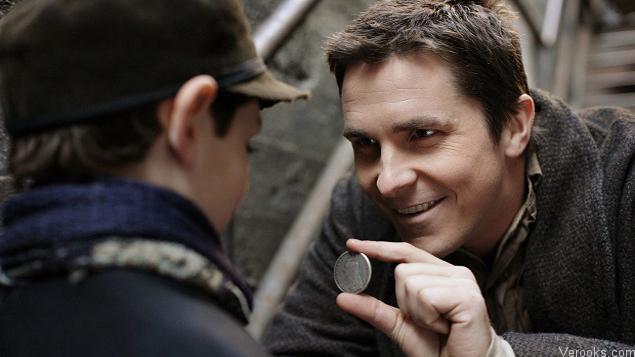 Its 5th in our list of Christopher Nolan movies; This movie, on the other hand, takes us in the blooming magic of two brothers of Victorian Era. This movie is an art feast as well as a meticulously developed narrative about the feud between the two magicians who struggle to prove their artistry. The tale discloses as a new surprise at each turn and gradually unfold the mystery of the power of craftsmanship as both of the magicians playact their demise. 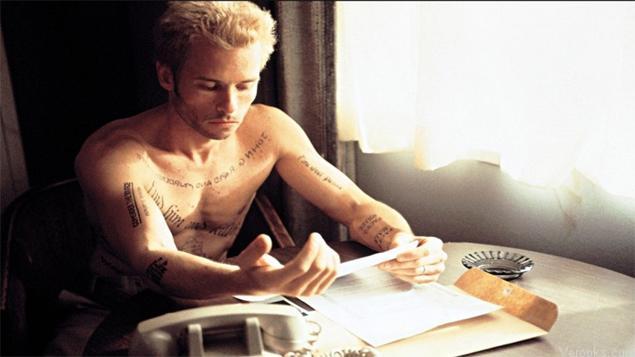 Its 4th in our list of Christopher Nolan movies; Memento is the brilliance of Christopher Nolan’s mind. It is a story set in the mind of the character who vows to find the killer of his wife. The main character suffers from anterograde amnesia and seems to forget recent events. He keeps recording his clues in form of Polaroids or tattoos engraved on his body. It is a thriller which gives you goosebumps and captures the audience in a awe of mystery and suspense. 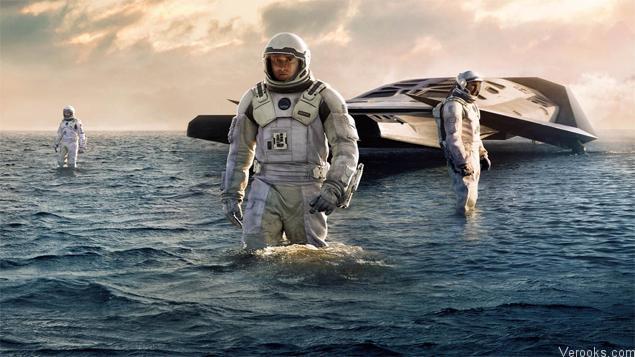 Its 3th in our list of Christopher Nolan movies; One of the deviously interesting plots which circles around space intervention are Interstellar. This movie was released after the completion of Nolan’s popular Dark Knight trilogy, the expectations from this movies were raised. It depicted a twisted destiny of love between a father and daughter influenced by revolving stars around them. This movie was promising in sense of a science fiction plot with an illustrious cinematography for future possibilities of a celestial world. 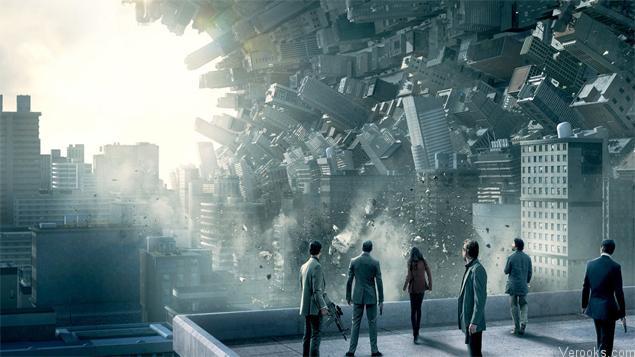 Its 2th in our list of Christopher Nolan movies; In this film, Nolan’s inside intellectual takes a leap and translates psychological phenomena into an interesting ride of well-connected scenes that portray a story of mind stealers. This movie exploits the concept of lucid dreaming, integrated into various dream levels to support the film’s concept. It involves mind stealers to enter other people’s mind and influence the reality. This film claimed many awards including Academy Award for Best Cinematography. 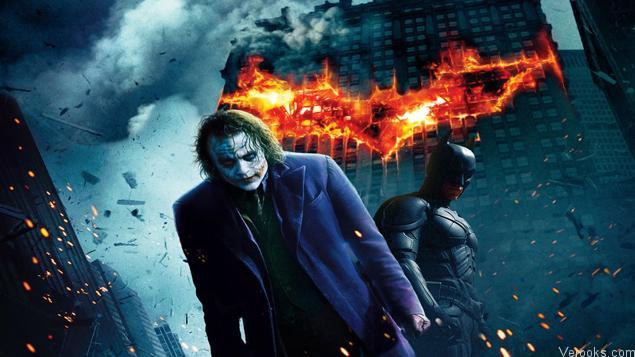 Its 1th in our list of Christopher Nolan movies; The Dark Knight is the highest rated film made by Christopher Nolan and is a historical comic book movie. It is in one way a typical story between good and evil but Nolan sketched the characters so vividly that it is a peculiar drama of its own kind. The character of Joker unleashes the true nature of evil in the city of Gotham which is cynical in essence and without organized crime but it spreads evil for the sake of evil. This is a praiseworthy screenplay by Nolan which could not but has had the best appreciation from the critics and the general public.

History will show that Christopher Nolans movies will made an evident influence on the film making minds of the present century and made intelligently challenging concepts in mainstream media.

Choosing the best television series of all time, or making a selection of the best, is not easy for … END_OF_DOCUMENT_TOKEN_TO_BE_REPLACED