Creating the fear, dread, terror and intense repugnance, horror films have got a separate place in the masses. The sole aim of such kind of films is to bring us out of the bored and silly world by fear, adventure and suspense. People from all sections of society have a little bit interest in the fearful movies. Watching horror movies, everyone should be prepared for a sudden shock, scream and weeping. People show different type of fanatical behaviours during watching the horrific movies. Most often, the audience are screaming, some of them are weeping loudly especially women; a few of them are changing the face expressions only. Movie watchers hold up their seats more firmly to release fear. On the other hand, horror movies have left the negative impact on the lives of the people. After seeing the terrible film no one can spend normal night with a sound sleep. However, there are some movies that always remain in the limelight for being the most horror movies ever. 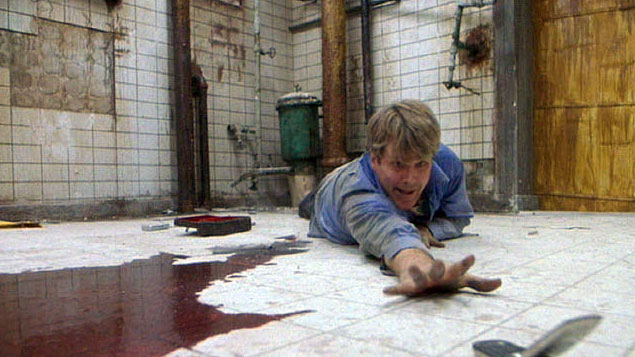 Saw (2004) is an American horror film with a lot of bloodshed screams and weep. The movie is fraught with dreadful scenes and was directed by James Wan. The film was most profitable in its time. It earned a sufficient amount of money by releasing in different parts of the world. The silence of The Lambs (1991) is to date the only horror film to win the Best Picture Oscar. And it won a lot more than that: it’s only the third film in Oscar history to take home wins in the Big Five categories, a.k.a. Best Picture, Best Director, Best Screenplay (Adapted Screenplay, in Silence’s case), Best Actor (Anthony Hopkins), and Best Actress (Jodie Foster.) 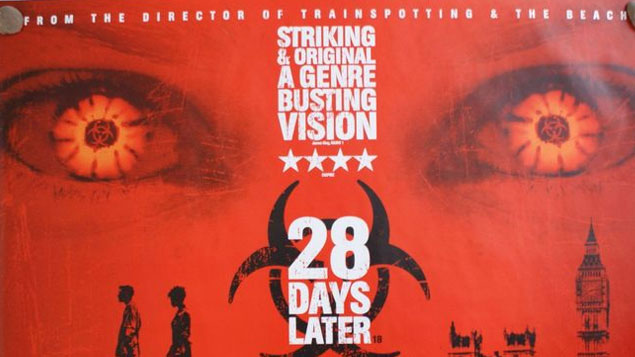 28 Days Later (2002) is the science fiction/thriller movie. It is the first great apocalypse movie of the new millennium. The movie was directed by the famous man Danny Boyle and its budget was around 5 million GBP. In this movie society is completely destroyed by the harmful virus. The Descent (2005) is a brutal, bloody, and horrific movie. The film was directed by Neil Marshall. It got acclaim on the large scale. It was managed on around the $3.5 million budget and earned the $57.1 million. Ringu is one of the most influential international horror movies of all time it brought the Japanese horror out of its cult status. Ringu was remade in 2002 by Gore Verbinski as The Ring, which made more money in Japan than its source material—though not much more; Ringu made approximately $13 million in Japan, compared to The Ring’s $14.1 million. 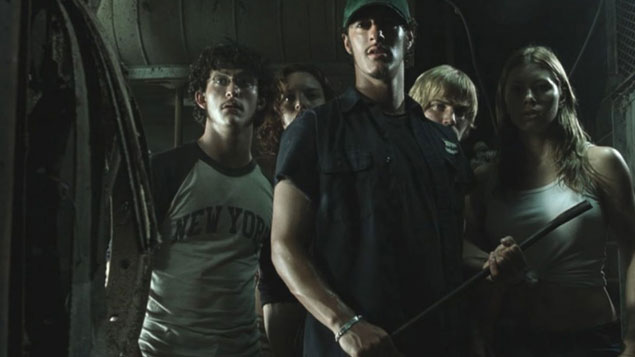 The Texas Chainsaw Massacre is another film that seems to get better with age, despite the fact that the film’s humble origins make it fairly rough around the edges. Featuring a lo-fi look that seems to add to the film’s terror and a hugely unsettling family of cannibals, there’s no doubt that everyone’s first viewing of The Texas Chainsaw Massacre is an impressively terrifying experience. The Exorcist is nearly unanimously ranked as the scariest film of all time and it’s not a fluke — 40 years after The Exorcist was released in theatres, the film is just as scary today as it ever was, featuring a truly terrifying story, unsettling visuals, and tremendous acting in a film that has received as much critical acclaim as it has attention for scaring audiences decade after decade. 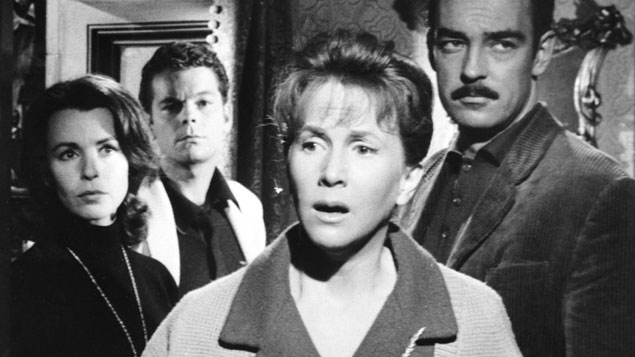 The Haunting is the most dreadful and modern technique film. In this movie, the role of children is very important than others in frightening. Subtle whispers of children knock on the door, and a lot of screaming made it different from other movies. After passing so many years of releasing this movie, it is considered up till now a modern day movie. Psycho (1960) horrific film was directed by Alfred Hitchcock. It is included in the classical category of horror movies. Without this film the genre of horror movies is incomplete. The Shining (1988) has become the most watchful movie and it earned a huge amount of money. A lot of criticism was also beared by the director and staff members of this movie due to religious point of difference. The dreadful movie was directed by Stanley Kubrick. The Shining is one of the most unnerving horror films ever created and is likely to stay that way for years and years to come. 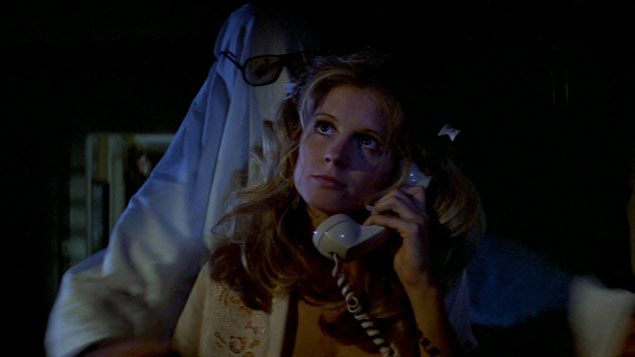 Halloween is the most remarkable horror film that left the great impact on the cinema. The movie was directed by the young man John Carpenter and it was his first ever movie. It took the John on new heights of success. Alien (1979) is the sci-fi horror film remains one of the scariest films ever made. A number of men collectively directed this movie like Ridley Scott and starring Sigourney Weaver, Ian Holm, and John Hurt. A dialogue of this movie gained the popularity “In space, no one can hear you scream”. This movie earned a handsome amount of money during its releasing period. 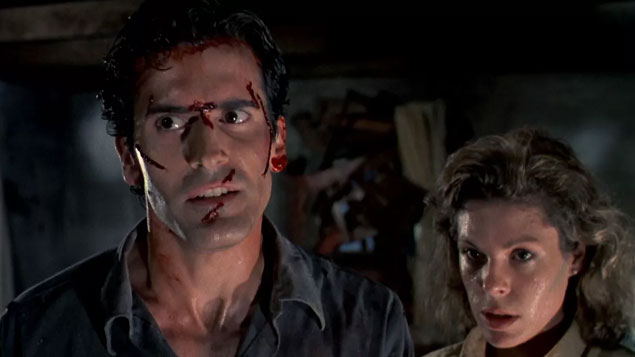 The Evil dead is the most horrible movie ever that was made by the novice director. The film got the so much popularity in the world of cinema among the masses. This movie was managed on a budget of around $350,000.Suspiria (1976) is a greatest film of Italian director Dario Argento. In this movie, trademark visual style of hyper-stylized lighting and modern techniques of camera was used. Rosemary’s Baby (1968) is a psychological horror film that is completely based on the novel of Ira Levin. This outstanding movie gained a huge fame was directed by Roman Ploanskti. The whole cost of the film was around $3.2 million but it earned more than $33 million.

Choosing the best television series of all time, or making a selection of the best, is not easy for … END_OF_DOCUMENT_TOKEN_TO_BE_REPLACED